A Dentist Is More than a Mouth Mechanic 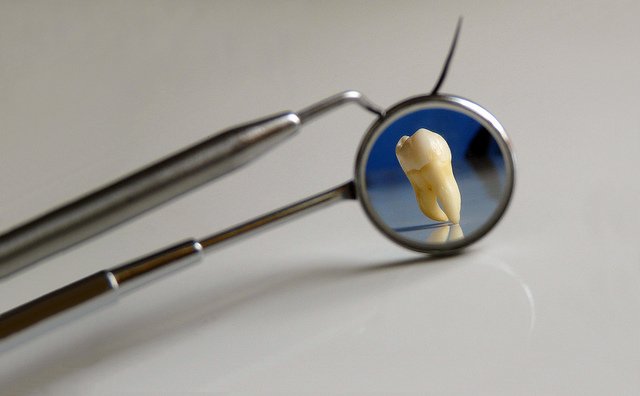 Pop culture isn’t always kind to dentists. Likewise, news media often goes to town when a person who happens to be a dentist acts like a horrible human being – ala Cecil the Lion’s killer. No less sensational are stories about unlicensed dentists practicing in their garages, dental procedures gone awry, and “how your dentist is ripping you off.” 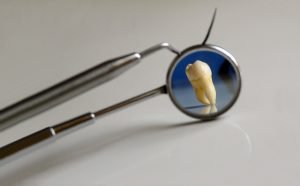 Yet for all this, dentists remain among the most trusted professionals in the US. According to the most recent numbers from Gallup, dentists are trusted more than clergy, police or judges. Sixty-two percent of the public rate the profession’s honesty and ethics as high or very high.

Of course, that still leaves nearly 40% who rate those qualities to be average or lower.

At least part of the reason for that distrust may stem from an issue one dental student blogged about not too long ago: the apparent inconsistency of treatment recommendations. She riffs on an article Reader’s Digest published a while back, which raised the hackles of more than a few dental workers at the time. For this “investigative” piece,

the writer assessed “the consistency and fairness of American dentistry” by visiting 50 randomly selected general practices in 28 states. He brought with him a copy of his full mouth series and informed the dentists that he had no cosmetic concerns, and was simply hoping to maintain good oral health. Prior to venturing out, he was examined by a panel of dentists who determined that he needed two teeth restored with crowns, which they advised should not exceed $1,500. To his dismay, he received treatment plans ranging from $500 to $29,850. He reported that only nine out of the 50 dentists wished to consult the periodontist that completed his recent periodontal surgery. Only 21 performed the ADA-recommended oral cancer screening, while only 14 completed the ADA-recommended periodontal screening. While dentistry is not always an exact science, how does an article with these findings speak to our profession?

If ten dentists are put in a room to discuss a case, it is more than likely that 10 different treatment recommendations will result. Some may take a more conservative approach to dentistry, while others prefer to treat for prevention and restore anything that could be problematic in the future.

This is a big part of it, for sure. In biological dentistry, for example, we tend to be much more conservative. We start with prevention. When problems arise, we favor minimally-invasive treatments incorporating tools such as ozone, botanical medicaments, and homeopathy. When more invasive procedures are truly needed, we aim to do them in the gentlest, most biocompatible way possible.

But there may be another aspect of the problem: how dentistry is still often treated as something more like a skilled trade than a health care profession. It’s seen as a source of mechanical fixes rather than a part of supporting whole body health.

In this old view, the emphasis is mainly on function and aesthetics, the local rather than the systemic. The teeth and gums are seen as somehow disconnected from the rest of the body. It’s a view that has supported a whole range of practices with potential systemic effects, including the use of mercury amalgam and root canal therapy.

Yet as Dr. Reinhold Voll famously noted, “80 to 90 percent of systemic problems are caused or influenced by the oral cavity, tonsils, and sinuses.”

We’d all do well to keep that more in mind.