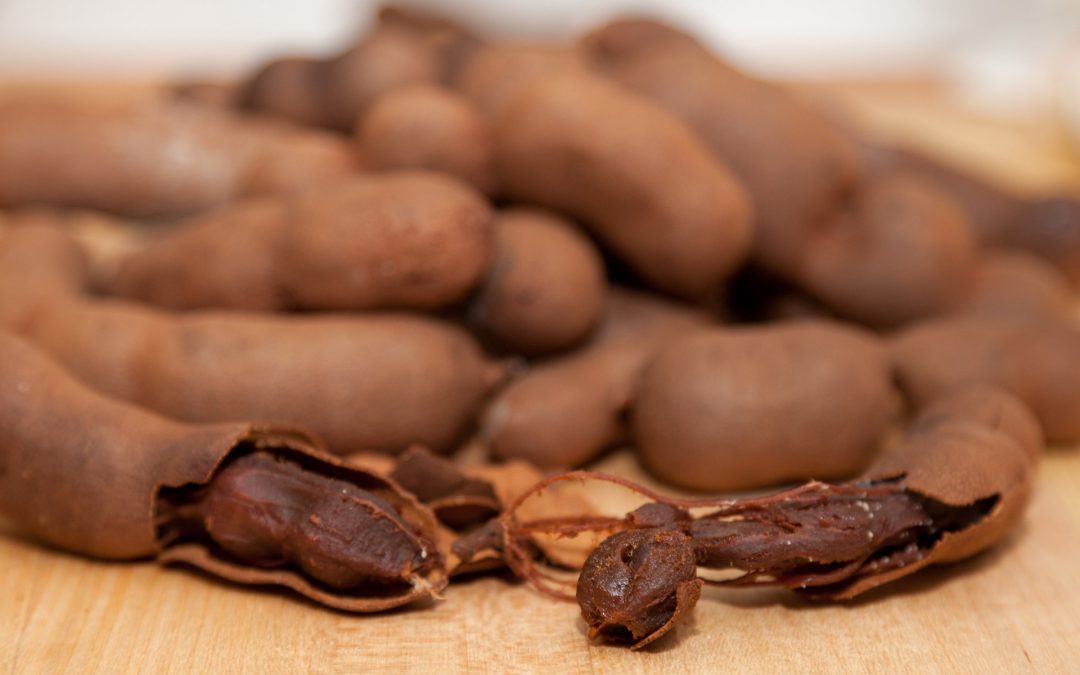 Most of us are exposed to some amount of fluoride, even if we take steps to ensure that our toothpaste and home water supply is fluoride-free. Any food or drink processed with fluoridated water will contain some of the stuff.

Fortunately, there are holistic ways to detox fluoride.

Some of the most interesting research has focused on tamarind, a plant native to Africa that’s long been used for medicinal purposes. The pulpy, sweet and tangy fruit produced by this tree is also used in cuisines around the world, while its leaves are sometimes eaten like leafy vegetables.

Loaded with antioxidants, tamarind has been used to promote wound healing, alleviate digestive issues, and reduce inflammation. And then there’s its observed ability to remove fluoride from the body.

For a study published in the European Journal of Clinical Nutrition, researchers recruited 20 healthy boys to consume 10 grams of tamarind with their daily lunch for 18 days. The team then analyzed periodic urine samples from the boys to observe the effects.

They found that, when tamarind was included in the diet, the boys excreted less zinc and magnesium than when they ate a control diet – and excreted far more fluoride.

is likely to help in delaying progression of fluorosis by enhancing urinary excretion of fluoride.

Where the results showed that fluoride exposure triggered oxidative stress, treatment with the extract “effectively mitigated the alterations through its antioxidant potential.”

The data suggested that the TSCE had beneficial effects in alleviating the F–-induced toxicity and hence can serve as a promising neutraceutical agent.

A different set of researchers also experimented by exposing rats to fluoride and treating them with tamarind seed coat extract. While the fluoride was observed to damage the lungs, the tamarind worked to counter it.

Other studies – such as this one in Emerging Trends in Engineering and Development – have found that tamarind may remove fluoride from water very effectively. This is promising because it’s natural, inexpensive, and eco-friendly. 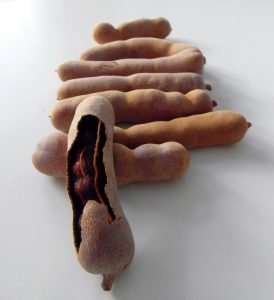 Such research is promising. Much more research remains to be done. In the meantime, you might consider adding this fruit to your diet.

Tamarind does contain a good bit of natural sugar, but also fiber and key vitamins and minerals. Despite the sugar, tamarind appears to have some anti-diabetic effects, as well.

And suffice it to say that while tamarind candy can be delicious, candy isn’t the ideal way to consume it. More, there’s the concern that some tamarind candies may contain lead, which you also don’t want to be consuming.

Rather, look to incorporate it in your cooking. You’ll find some tips here and some recipes to inspire you here.