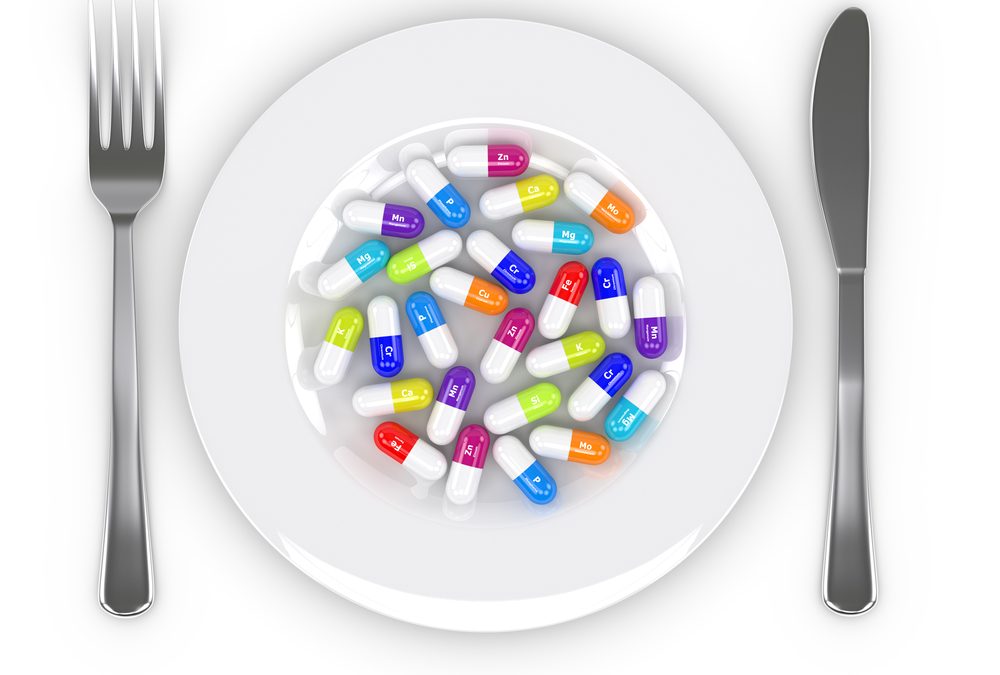 Ask a random person how to keep their teeth and gums healthy, and chances are they’ll say little more beyond “brushing and flossing.” Sure, those are important. Yet as with whole body health, it’s good nutrition that really comes first.

This was emphasized by a science review we looked at a few months back, which showed that people’s gums got healthier when they ate fewer refined carbs – even without making any oral hygiene improvements along with the dietary ones.

But there was another difference among the low-carb eaters, as well: They also consumed far more antioxidants than before. Where refined carbs fuel inflammation, antioxidants reduce it.

And that brings us to some new research published earlier this year in the Journal of Clinical Periodontology.

The study involved just under 10,000 adults in the UK. Over the course of 16 months, participants answered 24-hour dietary recall questionnaires up to five times. They also provided info on their dental health, such as whether they had bleeding gums or loose teeth (both signs of advancing periodontal disease). The study authors then analyzed this data, looking for patterns of diet and oral health.

Overall, they found that the dietary pattern associated with the lowest risk of gum disease was one marked by high intake of micronutrients (vitamins and minerals) – and fiber.

Along with polyunsaturated fats, several micronutrients emerged as particularly noteworthy:

Now, B vitamins aren’t ones that you might immediately think of when it comes to oral health, but science has shown that the three listed above – along with B2 (riboflavin) and B3 (niacin) – help improve gum health, while deficiencies can cause problems such as ulcers in the soft tissues of the mouth.

Vitamin C, of course, is well-known for reducing inflammation and keeping gums healthy, while vitamin E has its own antioxidant powers.

One of iron’s primary roles is to help transport oxygen throughout your body, including to your gums. When you’re deficient in iron, your gums grow pale – one of the main oral signs of anemia. Some research has suggested that gum disease may actually encourage anemia.

Mostly regarded for their role in maintaining ongoing tooth remineralization, magnesium and potassium also appear to be key for periodontal health, with some studies suggesting a link between deficiency and gum disease.

While you can certainly use supplements to get more of these nutrients, we advise boosting your intake through diet first, so you get them the way nature intended. Supplements can then be added as needed – a matter best discussed with us at your next dental appointment or in consultation with your own dentist or integrative physician.