A Is for Apple, B Is for Beneficial Bacteria… 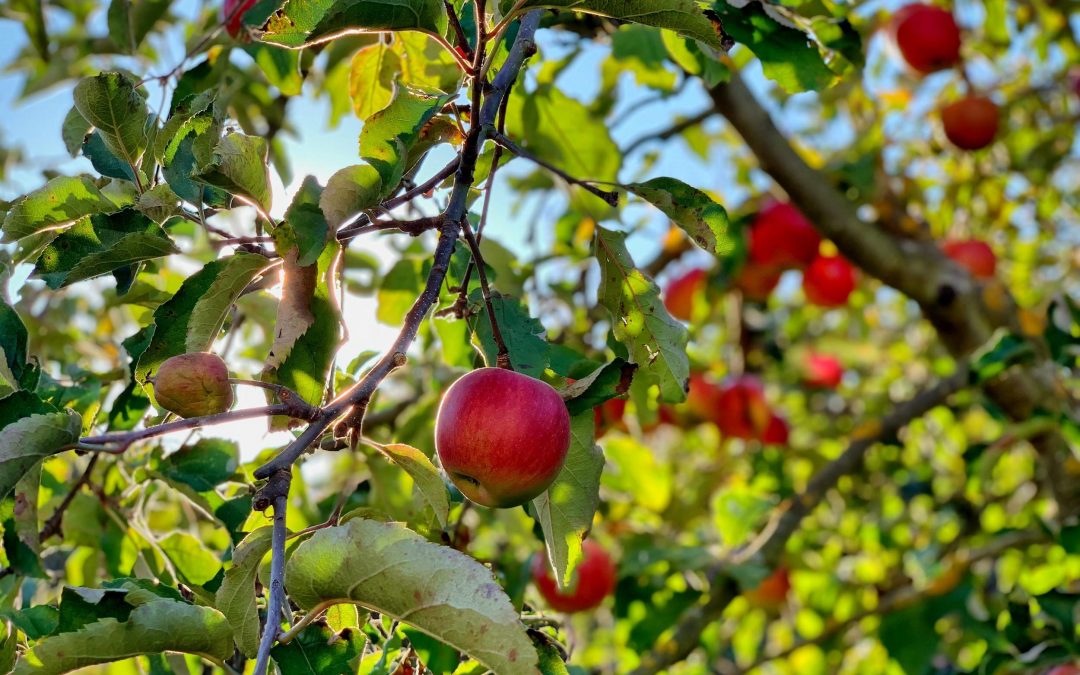 We’ve looked before at some of the ways your own microbiome affects your health, but this week, we’re shifting to the amazing apple microbiome.

Yes, just like humans have microbial colonies in our mouths and guts, even plants have their own little worlds of resident bacteria. When we eat, bacteria from the apple or yogurt or carrot gets together with our own and basically have a big microbiome party, where we really hope everyone gets along.

Recently, a group of scientists from Austria decided to study the difference in microbiomes between organic and conventionally raised apples – and their potential impact on our own. Would they find any significant differences?

Spoiler alert: They did.

Before we go any further, we know the word “bacteria” can sound unsettling when it comes to eating apples, or anything else for that matter. Just remember that just as your own mouth always contains many millions of microbes from hundreds of species, helpful and harmful alike, apple microbiomes also can have a mix of good and bad.

More, both your oral and gut microbiomes are always interacting, both with each other and with those of the food you’re eating. If the bacteria of one aggravates another, nobody’s happy. And that affects your overall health.

We’ve probably all experienced the results of microbiome turmoil, whether it’s an allergic reaction, a leaky gut, or inflammation in its many other forms, not least of which is gingivitis or periodontal disease. So what can bacteria from an apple add? 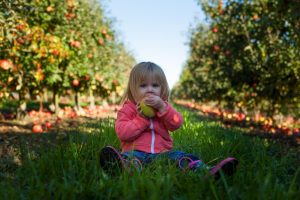 What these scientists found was that both kinds of apples – organic and conventional – contained “about 100 million bacterial cells,” but the organic apple had a far greater balance of bacteria that’s good for your mouth and gut, plus a far greater diversity of bacteria overall.

According to these scientists, organic growing methods allowed the “formation of a stable and beneficial community” of bacteria in the fruit, while conventional methods did not.

Conventional apples, on the other hand, were found to “harbor potential food-borne pathogens,” while the “highly diverse microbiome of organically managed apples might probably limit or hamper the abundance of human pathogens, simply by outcompeting them.”

That’s a long-winded way to say that with organic, everybody wins.