A Possible Downside to Stevia Emerges 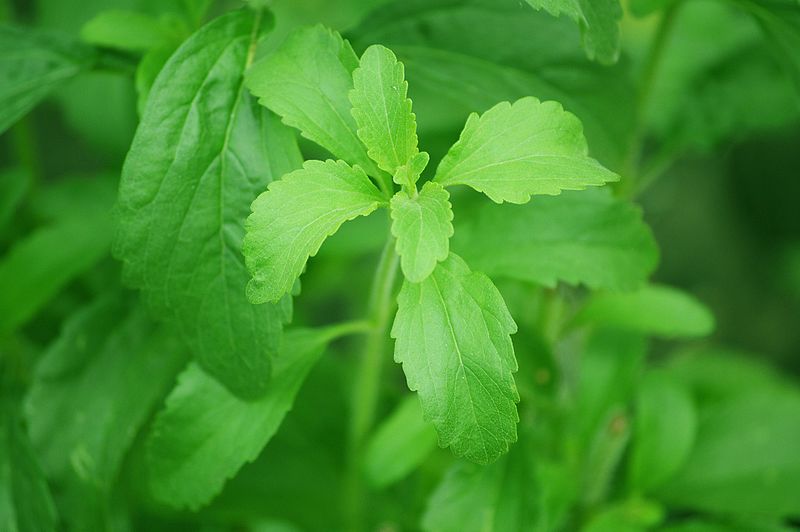 One of the oft-mentioned upsides of stevia is that it has no apparent downsides. But now a new study in Molecules has called that into question.

Like your mouth, your gut is home to trillions of bacteria. Some are helpful; others, not so much. And just as with your mouth, maintaining the proper balance is essential for good health. What you eat, of course, is one of the major factors that can throw it out of whack. Take hyper-processed food products, for instance.

The factors causing concern include acellular nutrients, food additives (e.g., emulsifiers and artificial sweeteners) and pathogen associated molecular patterns (PAMPs). The effects of ultra-processed foods on human health are likely to be the result of synergic effects of many compounds and characteristics of the foods. The key message from [a 2018] review is that high consumption of ultra-processed food can change the gut microbiota and lead to inflammation. The effects can even be transferred to later generations via epigenetic change.

Which brings us back to stevia.

For the current study, a group of Israeli researchers analyzed the effects of several different stevia extracts – including stevioside, rebaudioside A (Reb A), and steviol – on bacteria typically found in the gut. The extracts didn’t kill bacteria. What they did appear to do is interfere with bacterial communication. As the Jerusalem Post reported,

The biological communication process between cells is known as quorum sensing. Several species of gut bacteria rely on it for a variety of functions, including synchronizing their activity or monitoring their environment.

“Bacteria are talking with a chemical language,” said Prof. Ariel Kushmaro of the department of biotechnology engineering at BGU, who supervised the study.

More, higher doses of stevia were found to upset the overall microbial balance. While we don’t yet know what that specific imbalance might mean to human health, we do know in general that such gut dysbiosis may contribute to a number of chronic health problems, physical and mental, even neurodegenerative diseases.

That said, this is just a single study – one that was done in a lab, not in living human beings. Much more research remains to be done to either confirm or disprove these findings.

Still, if they concern you, there are other options for sugar substitutes, including monk fruit, erythritol, and xylitol. You can learn more about these alternative sweeteners – and more about stevia’s upsides – here.