A Role for Ozone in Treating Gum Disease 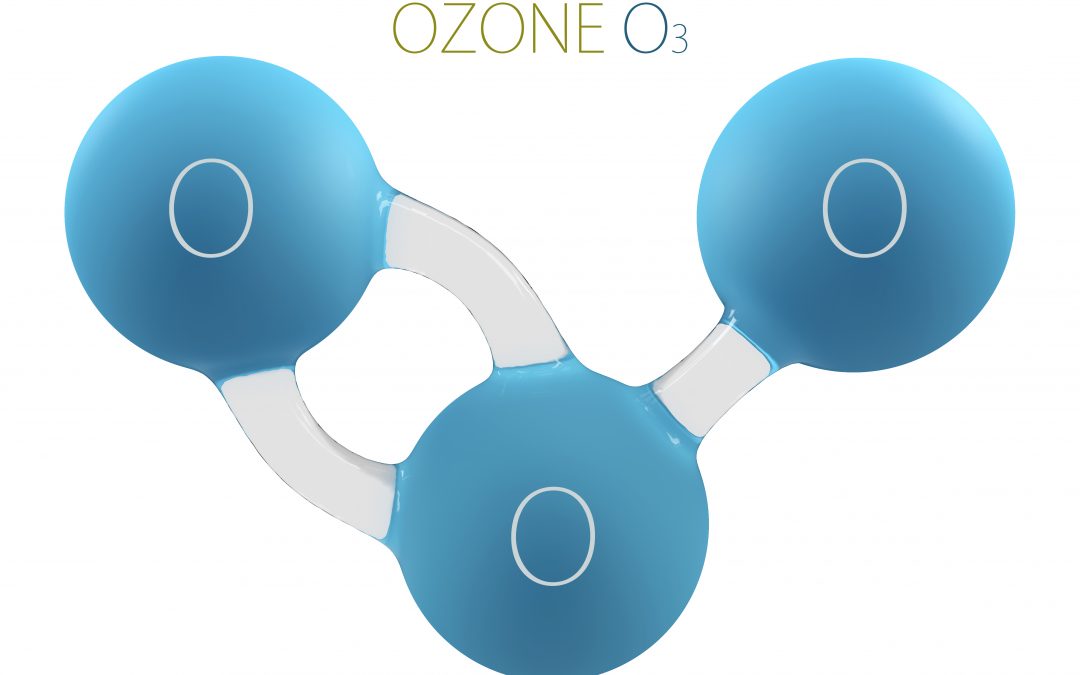 About half of all Americans have some degree of periodontal (gum) disease – and over 70% of all seniors. Yet the condition is one that’s often easy to ignore. Its symptoms aren’t especially debilitating – at least early on. You may have red, puffy gums that bleed when you brush or floss. They may recede a bit. You might be dogged by bad breath.

Then the disease worsens. The infection deepens. You start to lose bone. Your teeth loosen in their sockets. Tooth loss becomes a reality.

Gum disease is a progressive disease. It doesn’t get better on its own. Keeping this in mind is one way to motivate yourself to actively prevent it or treat it early. The toothless look is never in style, and replacing missing teeth can be a costly prospect.

Another way to stay motivated is to remember that having gum disease raises your risk of many other health problems. These include diabetes, heart disease, stroke, mental illness, chronic kidney disease, rheumatoid arthritis, and even some cancers.

That brings us to a study published earlier this year in Evidence-Based Dentistry, which looked at the relationship between periodontal (gum) disease and oral cancer.

Two hundred patients took part: 100 with oral squamous cell carcinoma (the most common form of oral cancer) and 100 without. All had comprehensive oral exams and answered questionnaires that helped the research team identify lifestyle and socioeconomic risk factors. The research team then analyzed the data.

Stage 4 is the worst stage of gum disease, reached when you lose more than 50% of the bone supporting a tooth. At this point, it’s near impossible to keep the tooth healthy. Because this puts other teeth at risk, extractions are usually recommended.

Yet gum disease is largely preventable, and there are things you can do to stop its progression. For instance, as we noted last time, better nutrition can make a world of difference, even if your oral hygiene routine remains the same. In severe cases, though, periodontal therapy may be needed, as well.

The standard treatment is a procedure called scaling and root planing (SRP), often referred to as a “deep cleaning.” The scaling removes plaque above and below the gum line, while planing smooths the roots to help gum tissue reattach to your teeth, reducing the depth of the periodontal pockets in which harmful bacteria love to hide and thrive.

SRP is very effective. But in biological dentistry, we have another tool that can make it even more so: ozone. Its value was most recently demonstrated by a study published at the start of this year in the International Journal of Environmental Research and Public Health.

This randomized double-blind trial involved 90 patients with moderate to severe periodontitis. All patients received SRP, but half also had their oral tissues irrigated with ozonated water, as well as ozone gas. All 90 were then given home hygiene instruction to help keep their periodontitis from advancing.

After three months, it was clear that while members of both groups benefited from treatment, those in the ozone group benefited more.

The addition of ozone treatment showed a marked improvement in periodontal conditions compared with the test group, while both groups manifested a significant reduction in pocket probing at 3 months….

This randomized clinical trial suggests that gaseous ozone therapy in conjunction with the conventional periodontal treatment may reduce the likelihood of periodontitis advancing.

Just one more reason why ozone is such an important part of the holistic, biologic dental care we provide…