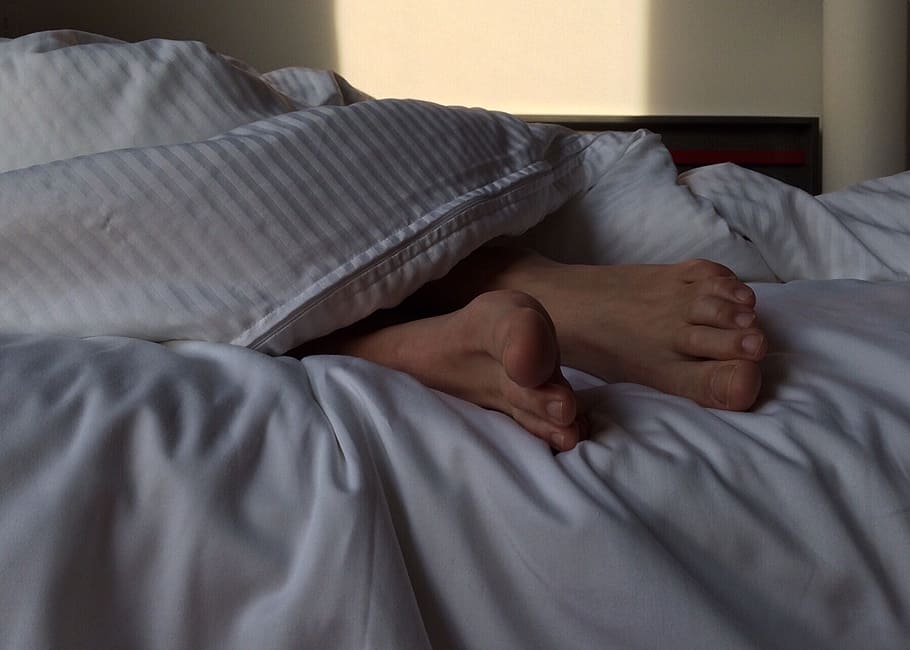 Oxygen. Food. Water. Sleep. These are non-negotiable. Sure, we can exist for a certain amount of time without them, but after a point, you run into trouble. Stop breathing, say, for more than a few minutes, and brain damage starts to occur.

Similarly, you need these in the right amounts – not too much and definitely not too little, as new research in the journal SLEEP reminds.

The study involved data from more than 1500 randomly selected middle-aged adults who had their sleep measured in a controlled environment for one night. Each also completed a clinical history, physical exam, and a questionnaire to identify any sleep disorders, mental health issues, and substance use. They were also tested for signs of cognitive impairment.

In the end, the research team

found that adults who reported insomnia symptoms or chronic insomnia and slept less than six hours in the lab were two times more likely to have cognitive impairment when compared to good sleepers. They also found that this association was particularly strong for adults with coexisting cardiometabolic conditions and cognitive impairment, which may be an indicator of vascular cognitive impairment – a condition where poor cardiovascular health results in impaired brain function.

In fact, earlier research by the same team found that those who slept less than 6 hours a night actually had a greater risk of developing cardiometabolic conditions such as hypertension, diabetes, heart disease, or stroke, as well as mental health problems.

But lack of sleep can affect your oral health, too.

A study published late last year in the Journal of Periodontology analyzed data from more than 3600 American adults over age 30 who participated in the NHANES from 2013 to 2014. Its authors found that those who slept soundly for more than 7 hours a night were 40% less likely to develop severe gum disease – even after adjusting for age, smoking status, and other key variables. The link was even stronger for those who had diabetes.

According to an earlier study, sleep is so important to oral health, it’s second only to smoking as a risk factor for gum disease.

And just so you know, there are strong links between periodontal health and cognitive health, as well.

For more on the sleep-health connection, explore our archives.