Are Other Artificial Sweeteners Any Better than Aspartame? 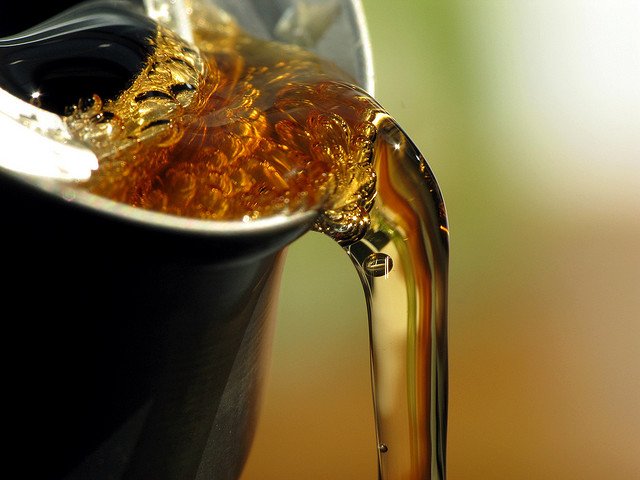 Recently, PepsiCo. announced that, come August, it will no longer put aspartame in Diet Pepsi. They said that consumers just don’t want it. They said that avoiding it was the number one reason why people were drinking less diet soda. 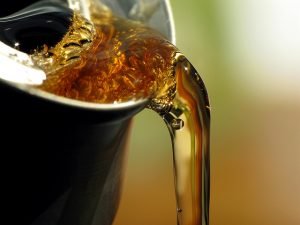 Give the people what they want, right?

And there’s certainly good reason to steer clear of aspartame. Physicians, nutritionists and other health professionals have advised this for years, as evidence of its adverse health effects has mounted. Dr. Mercola has gone so far as calling this artificial sweetener “the most dangerous substance added to food.” Headaches and migraines are common reactions. It’s also been linked to seizures, insomnia and depression, and may worsen some chronic conditions, especially those with a neurological component.

Aspartate and glutamate act as neurotransmitters in the brain by facilitating the transmission of information from neuron to neuron. Too much aspartate or glutamate in the brain kills certain neurons by allowing the influx of too much calcium into the cells. This influx triggers excessive amounts of free radicals, which kill the cells. The neural cell damage that can be caused by excessive aspartate and glutamate is why they are referred to as “excitotoxins.” They “excite” or stimulate the neural cells to death.

A 2015 animal study in Endocrinología y Nutrición “clearly” found aspartame to be a “chemical stressor” due to its metabolic effects over a 90 day period.

The findings clearly point out that aspartame acts as a chemical stressor because of increased corticosterone level and increased lipid peroxidation and nitric oxide level induce generation of free radicals in serum which may be the reason for variation of cytokine level and finally results in alteration of immune function. Aspartame metabolite methanol or formaldehyde may be the causative factors behind the changes observed.

So is it, yay, PepsiCo. for getting rid of this ingredient? Well, yes and no. It’s still soda, after all, and even sugar-free forms are damaging to tooth enamel. They’re scarcely less acidic. And the artificial sweeteners they’ll be turning to – sucralose and Ace K (acesulfame potassium) – may bring their own problems.

While much research remains to be done on these sweeteners, what we know so far isn’t all that encouraging. For instance, research in Chemical Senses found that Ace K may affect feeding preferences even before birth, giving mice, at least, a pronounced sweet tooth.

[The researchers] found that the sweetener AK could be transferred to amniotic fluid or breast milk when mothers underwent intragastric infusions of AK solution. And the early developmental events as exposures to AK flavors in amniotic fluid (prenatal) and mother’s milk (postnatal) were able to influence adult taste preference.

Even before birth, the stage may be set for overconsumption of sugars – and the wide array of health problems they fuel, from dental caries and gum disease to obesity, heart disease, diabetes and other inflammatory conditions.

Sucralose has been linked to disrupted digestion as well as high blood sugar. A 2013 study in the Journal of Toxicology and Environmental Health indicated that sucralose products disrupted good gut bacteria, and altered glucose, insulin, and glucagon-like peptide 1 (GLP-1) levels.

Alterations in the number and composition of bacteria were accompanied by elevation of fecal pH and histopathological changes in intestinal epithelial barrier. Given that alterations in gut microflora contribute to numerous medical conditions… further investigation of the impact of sucralose on gut microflora is warranted.

That this study looked more broadly at artificial sweeteners in general suggests that kicking the diet soda – indeed, the any-kind-of-soda – habit altogether is the smart thing to do. For die-hard fans of the beverage, this may seem a tough thing to do, as well. The best alternative – water – may seem boring in contrast, but it’s refreshing. And you can always jazz it up by infusing it with some fruit or adding a little carbonation.

Most of all, unlike diet soda, water is something your body actually needs.