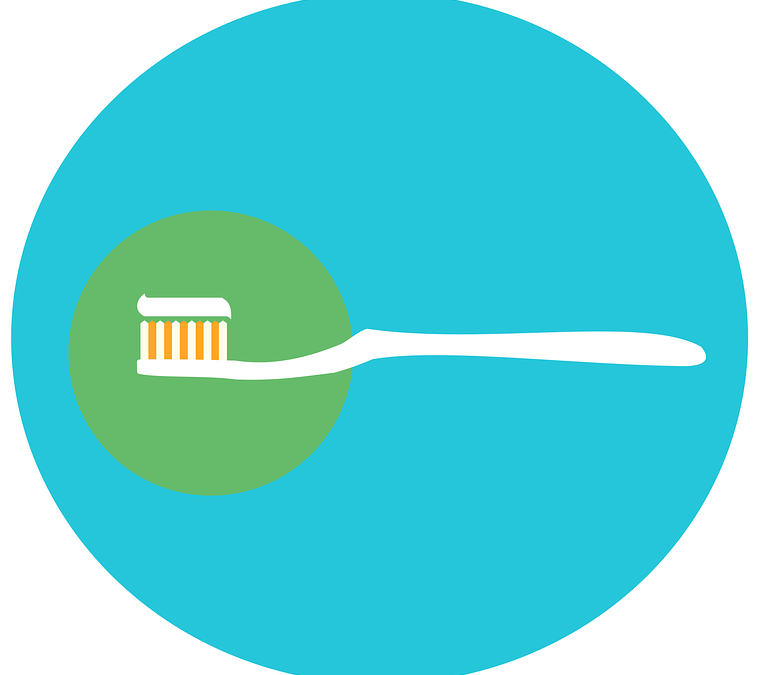 If you’re a Millennial, we hope your oral hygiene habits are better than those of the folks who participated in a new study in BMC Oral Health.

Nearly 100 young adults participated. A team of German researchers asked them to brush to the best of their abilities. Their results were then compared to those of another group of Millennials asked to stick with their normal oral hygiene routine.

As the title of the paper suggests, brushing the best you can “is possibly not good enough.”

On the upside, the best-you-can group brushed a lot longer than others – longer, even, than the two minutes that nearly all dentists recommend: 3 minutes and 20 seconds, on average.

But most of that time was merely spent brushing the tops of their teeth. As Dr. Bicuspid reported,

“These young adults brushed occlusal surfaces nearly 3 times longer than palatinal [lingual] surfaces, even though gum disease and even caries in adults originate at lateral surfaces,” the authors wrote.

Nearly all participants also missed at least one area on the lingual surfaces – the sides of the teeth that face the tongue. And only about 15% did any kind of cleaning between their teeth. Most who did still skipped some spaces.

Unsurprisingly, nearly 70% of participants still had biofilm (plaque) on their teeth after brushing.

Clearly, it’s not just that you brush and floss. As the song goes, “It ain’t what you do; it’s the way that you do it.”

But just what is the right way to brush? While there’s some debate about it even within the dental biz, most recommend what’s known as the Modified Bass Technique. It looks like this:

For young children or people with dexterity issues, a method called the Fones Technique may be recommended instead:

The main thing? Cleaning all surfaces of the teeth, including between them with floss, interproximal brushes, or an oral irrigator (e.g., Waterpik). (Click the links to learn proper technique for each of these tools.)

Of course, if you use an electric brush, your technique should be different, since the brush’s power is doing most of the work for you. Still, it’s important to clean every tooth surface and remember to clean between your teeth daily (something the brush can’t and won’t do).

No, it’s not rocket science. It is a skill that needs to be learned, though. Fortunately, even if you were never taught as a child, it’s never too late to learn.