Authorities Keep Claiming Aspartame is A-OK, but Was the Evidence Cherry-Picked? 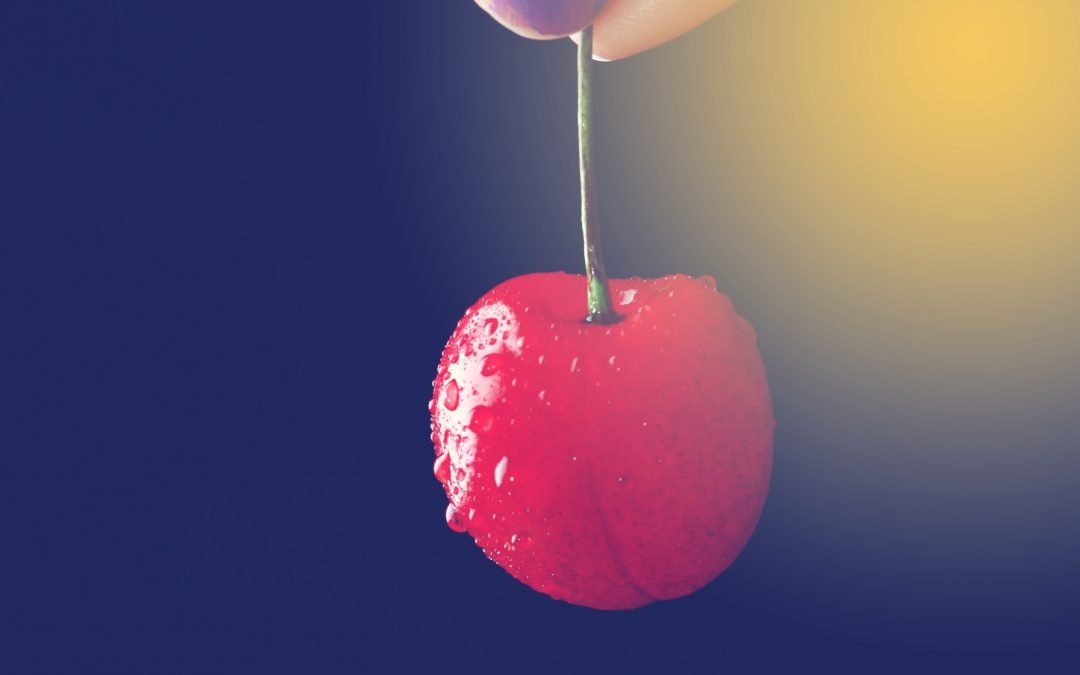 It feels like ages since we last blogged about the problems with synthetic sweeteners such as aspartame, and we’re sure you won’t be surprised to hear that the pile of reports on health woes caused by this artificial sweetener just grows. Multitudes of studies have linked aspartame to obesity, hypertension, type 2 diabetes, seizures, insomnia, heart attacks, strokes, depression, migraines, and, of course, cancer.

So why on earth is the stuff still around?

Erik Millstone and Elisabeth Dawson of England’s University of Sussex wanted to find out. So they began combing through the 154 studies that the European Food Safety Authority had relied on in upholding aspartame’s safety as a sugar substitute for the “general population” – including infants, children, and pregnant women.

In their recently published findings, they point out a number of critical problems with EFSA’s assessment process. As Medical News Today reported,

After looking at each of the 154 studies that EFSA had assessed, Dawson and Prof. Millstone concluded that the EU agency’s assessment was misleading.

They note that the EFSA panel considered the 73 studies that found that aspartame is potentially harmful to health to be unconvincing. Yet, looking at other evaluations of these studies, the University of Sussex researchers argue that many of those studies were more reliable than some of the research indicating that aspartame was safe.

Moreover, the two investigators express concern that the EFSA panel appeared to set a very low standard for studies that did not indicate any adverse effects of aspartame. The EFSA, note Dawson and Prof. Millstone, even included the results of research that other experts had labeled as “worthless” and “woefully inadequate.”

So why do this instead of turning to more reliable studies? Millstone, for one, has a theory:

In my opinion, based on this research, the question of whether commercial conflicts of interest may have affected the panel’s report can never be adequately ruled out because all meetings all took place behind closed doors.

It might help to know that when the EFSA determined aspartame safe back in 2013, a full 60% of their experts had “direct and/or indirect financial interests with companies whose products the Authority was assessing,” according to a report by watchdog group Corporate Europe Observatory. By 2017, that number had dropped to 46%, but didn’t lead to much change.

Conflict of interest scandals have kept erupting regularly (on most issues but in particular food additives, pesticides, GMOs, nutrition recommendations…) ever since NGOs [non-governmental organizations] and the media discovered that EFSA’s independence policy was, essentially, dysfunctional.

It can be awfully discouraging to see that regulatory agencies in Europe may be on the same slippery ethical slope as so many in the US. The FDA, for one, is no stranger to this kind of scandal and manipulation. 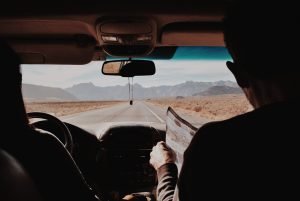 So who can be trusted?

Education is such a crucial part of integrative healthcare and biological dentistry. You might even say it’s the map keeping us all on the right road to optimum health and wellbeing. Let’s keep learning, and traveling, together.