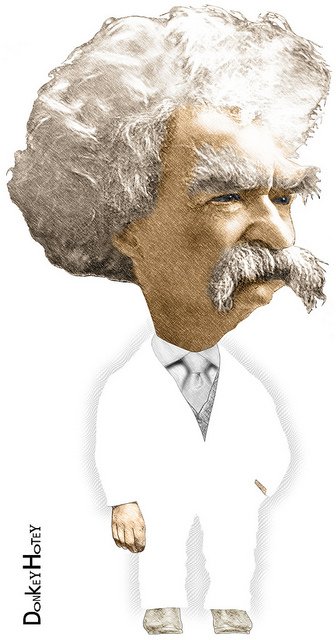 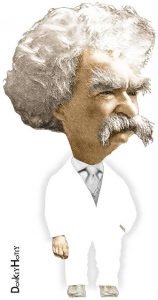 When it comes to witty truths, no one was more prolific than Mark Twain. And when we read about the recent Canadian study claiming that the end of fluoridation in Calgary caused a spike in children’s cavities, we couldn’t help but think of one particular truth often attributed to him (whether he actually said it or not):

“Facts are stubborn things, but statistics are pliable.”

The study’s lead author, Lindsey McLaren, is a professor at the University of Calgary and an Applied Public Health Chair for the Canadian Institutes of Health Research and Public Health Agency of Canada, with the aim of “evaluating fluoridation cessation in Canada.” A proponent of fluoridation, she has also written editorials along the lines of “Debunking Fluoride Falsehoods.”

Her study suggests that the “proof” that fluoridated water prevents caries is iron-clad. Not so much, say the good folks of the Fluoride Action Network.

The omitted data shows very clearly that the cavity increase in Calgary began BEFORE fluoridation ended, and – more importantly – that ending fluoridation had NO EFFECT on the cavity trend.

Further review of the Calgary study was done at FAN’s request by Dr. Trevor Sheldon. Dean of the Hull York Medical School, Sheldon was also an author of the British Government’s systematic fluoridation review. This review – “the York study” – looked at all research pertaining to the safety and effectiveness of water fluoridation.

This expertise makes Sheldon uniquely qualified to comment on the Calgary study. In his view?

The omitted survey, conducted in 2009/10, shows that most of Calgary’s increase in tooth decay occurred while Calgary was still adding fluoride to its water. As Sheldon explains, the omitted data “shows a higher average annual rate of increase in [tooth decay] in the period before cessation (7%) than in the period which includes years after cessation in Calgary (5%).”

Now consider the body of research addressed in the York study.