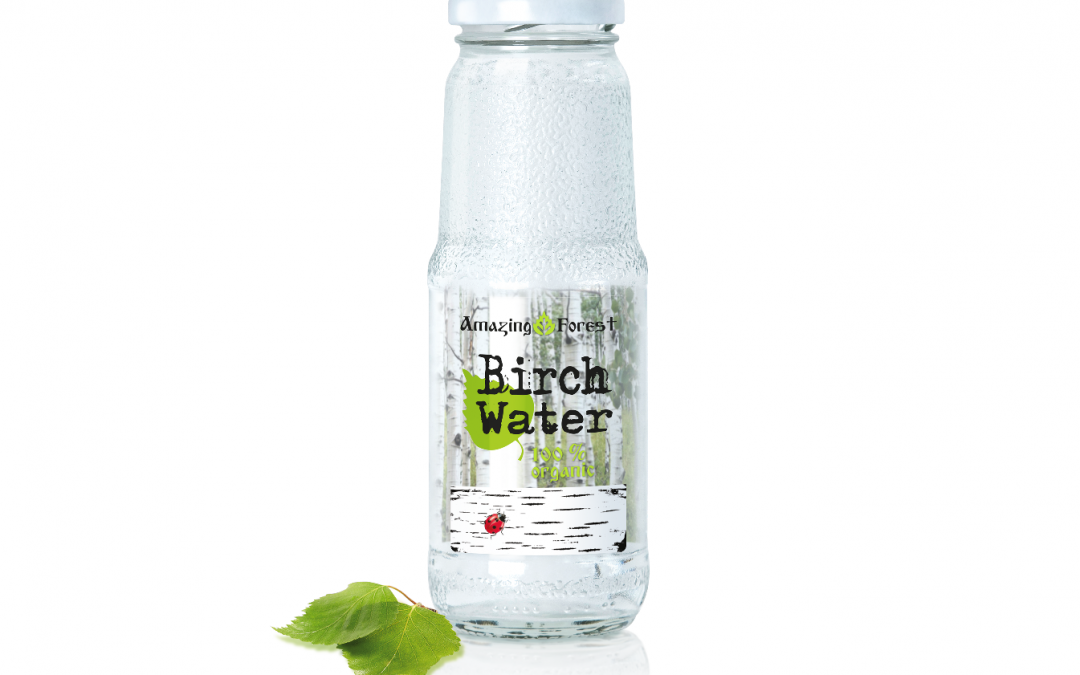 Suddenly, everyone’s talking about birch water. A report this week on the 2017 Fancy Food Show calls it “the new coconut water.” Glowing descriptions of just how healthy it is are easy enough to find.

Birch water has cleansing and detoxifying properties, particularly for the liver and kidney. It helps ease water retention due to its diuretic properties and stimulates the digestive system. Birch water is also known to be good to strengthen hair. 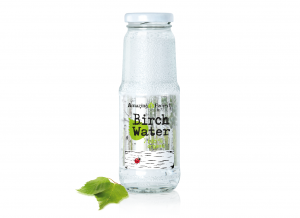 Much is also made about its being rich in essential minerals and how its xylitol content supports good oral health. Other claims range from “eliminating cellulite” to “curing bronchitis and asthma” to treating dandruff, eczema, and other skin conditions.

Such claims have periodically cropped up in the news since at least 2011. Each time, the media has sworn that birch water is the next big thing. There’s been a whole lot of hype, but is there anything to it?

In its natural, organic state, of course, birch has been used in traditional medicine to treat any number of ailments. According to naturopathic doctor Robin DiPasquale, the birch tree is considered among the best depurative botanicals – plants that help clear waste and toxins from the body.

Birch…stands out strongly among this noble group of alteratives/depuratives for its ability to gently and thoroughly move the sap of the human body – the blood flow – as the sap in the birch tree flows during the spring, the time of the wood element, that of the liver.

It is also said to modulate inflammation and have antiseptic and astringent qualities.

Suffice it to say, that’s a considerable offset to healthfulness.

It should come as no surprise to hear about new health waters hitting the market. Last year, the “alternative water” market accounted for about $2.7 billion in sales worldwide, and sales are predicted to double by 2020. According to food and drink consultancy Zenith Global, coconut and maple waters currently dominate, with birch water expected to expand in West Europe.

But what your body really needs to be healthy isn’t any “alternative water.” It needs water. Every single metabolic process requires it.

“There is currently no evidence to support birch tree water as a ‘superdrink,’” one nutritionist told The Guardian the last time “birch water” was trending.

Indeed the term ‘superdrink’ or ‘superfood’ is a marketing term, not nutritional science terminology … It would be better to drink tap water for hydration….

But if you like it, we encourage you to shop for it mindfully. Read labels and steer clear of brands containing added sugars, caffeine, and other ingredients that detract from the good stuff.

And don’t expect miracles. As ever, health is supported by your diet and lifestyle as a whole, not single foods, drinks, or ingredients in isolation.