A Healthy Choice
For Dental Care 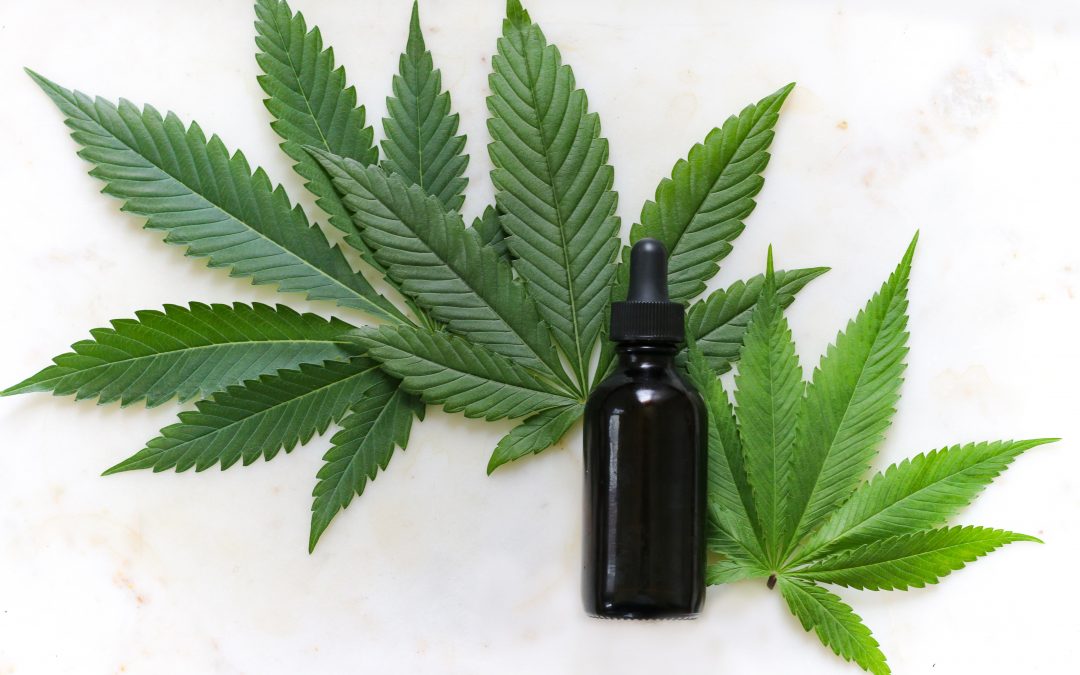 Cannabis has been used for ages to treat pain, illness, and anxiety. The Vikings and medieval Germans were known to use it for toothaches. Now, evidence from a recent study suggests non-psychoactive cannabinoids – the compounds in marijuana that don’t make you high –  also may help fight dental plaque.

For this first-of-its-kind study, researchers took plaque samples from 60 healthy adults and exposed them to either cannabinoids (CBD, CBC, CBN, CBG, or CBGA) or a commercial toothpaste, including one plant-based toothpaste with pomegranate and algae.

After an incubation period, researchers checked the bacterial colony count to see the impact of the compounds they were exposed to. The cannabinoids came out way ahead.

While the authors acknowledged that commercial oral care products are “considerably effective in maintaining the oral hygiene of the average population,” they emphasized that natural antibacterial properties of cannabinoids makes them more powerful for overall oral health.

Cannabinoids have the potential to be used as an effective antibacterial agent against dental plaque-associated bacteria. Moreover, it provides a safer alternative for synthetic antibiotics to reduce the development of drug resistance. 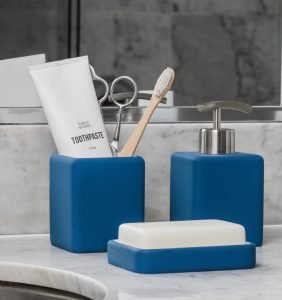 That’s not to mention all the other problematic ingredients that turn up in toothpastes. While Colgate quietly removed triclosan from its line, most mainstream pastes still contain fluoride and SLS.

Like any study, this one has its limitations. The study was small. It included patients with gum disease and those without. As a preliminary study, it was kept straightforward and simple. Randomized, clinical trials are needed to confirm – or refute – these early results.

Still, the results remain intriguing and promising – especially in light of what we already know about the potential role of CBD oil in oral health care, as well as systemic.

Perhaps one day cannabinoid treatments will take their place with other age-old remedies – like oil pulling or aloe vera rinses – as one more healthy and natural oral hygiene tool.