What Boosts Your Memory Best: Coffee Shop or Brisk Walk? 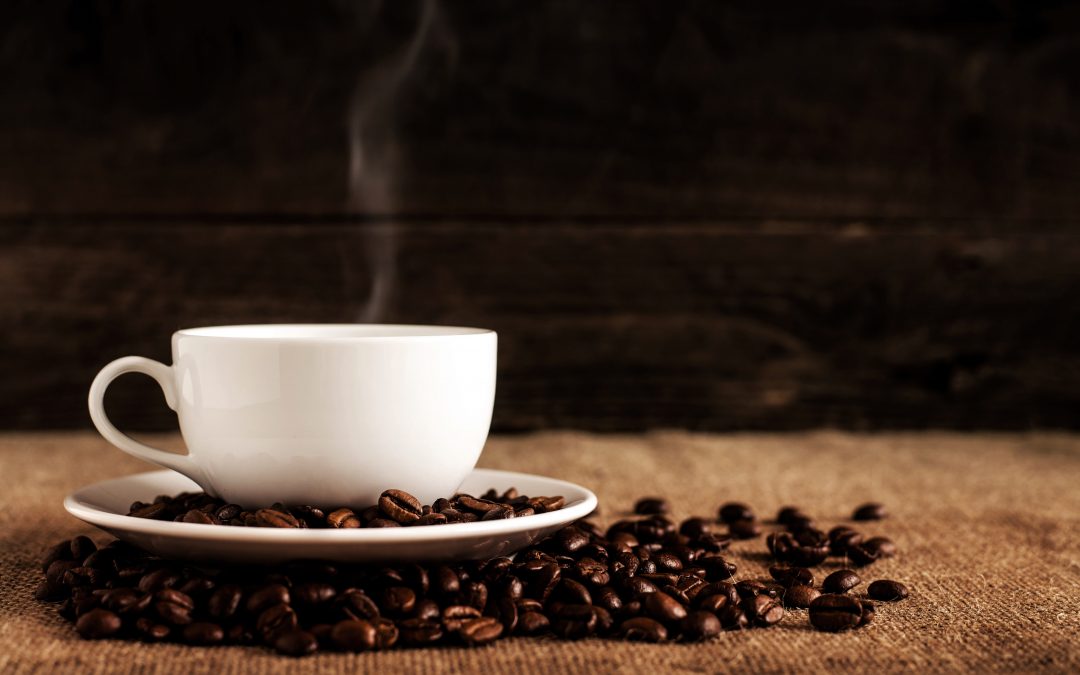 Whether sipping drive-thru, at-home automatic drip, or java from that single-serve maker in the break room at work, most adults in North American sure love their coffee, which could be one reason scientists regularly study the health benefits of this ever-popular beverage.

And science has uncovered plenty of good news for folks drinking coffee in moderation. For instance, it may protect against Parkinson’s, type 2 diabetes, and liver disease. There’s evidence it may benefit your oral health, too, reducing your oral cancer risk, increasing your antioxidant-intake, and muting the inflammatory processes that may harm your gums.

(It’s important to note these are the benefits of black coffee – not that caramel macchiato with extra whip and a drizzle of chocolate syrup. Once you add milk, cream, or sugar, all bets are off.)

Because earlier research has also shown coffee’s ability to improve brain function, Canadian scientists decided to compare the effects of caffeinated coffee on working memory with those of exercise. Their findings just appeared in Scientific Reports. 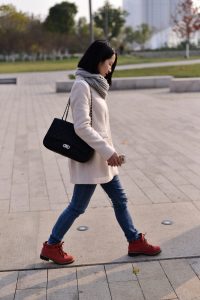 After all, the stimulant isn’t for everyone – for instance, those who are pregnant or suffer anxiety or muscle tremors. Others simply choose to abstain. So alternatives to caffeine come in handy.

“Healthy individuals drinking two cups of coffee a day are generally OK in the sense that it’s not going to negatively affect most of your physiological functions, explained study co-author Anisa Morava. “However, for special populations, caffeine consumption can be problematic and should be limited or reduced.”

Their research showed that the cognitive effects of a brisk 20-minute walk was comparable to drinking one cup of coffee. But more, their findings suggested that the exercise was “actually better for both people who regularly consumed caffeine and people who didn’t.”

Both exercise and caffeine improved working memory, but the exercise had the added benefit of reducing caffeine withdrawal symptoms.

So, sure, if coffee’s your thing, and you’re not consuming too much, enjoy! More importantly, though, this research reminds that coffee shouldn’t be your only thing. Real mental and physical energy comes from an overall approach to health and wellness, not a quick boost from a beverage.

Plus, exercise is where it’s at, especially when you consider that this study showed improved function just from stepping on a treadmill for 20 minutes. That’s less time than it takes to watch a show on Netflix, wait in line at the car wash, or argue with your teenager over why he should at least take his coat to school on a day the weather’s below zero.

Plus, if you bump that time up to just 30 minutes a day, 5 times a week, research suggests  you’ll also reduce your risk of dementia, type 2 diabetes, some cancers, depression, heart disease, and other chronic conditions by at least 30%.

As for your teeth and gums, moderate exercise is great for them, too, and may help alleviate stress, anxiety, and chronic inflammation, which can reduce symptoms of gum disease. With gum disease linked to other chronic conditions such as heart disease, diabetes, and rheumatoid arthritis, the benefits of exercise suddenly seem exponential.

All that for a boost that won’t stain your teeth? Doesn’t get much better!