Dental Problems Can Cost Us All 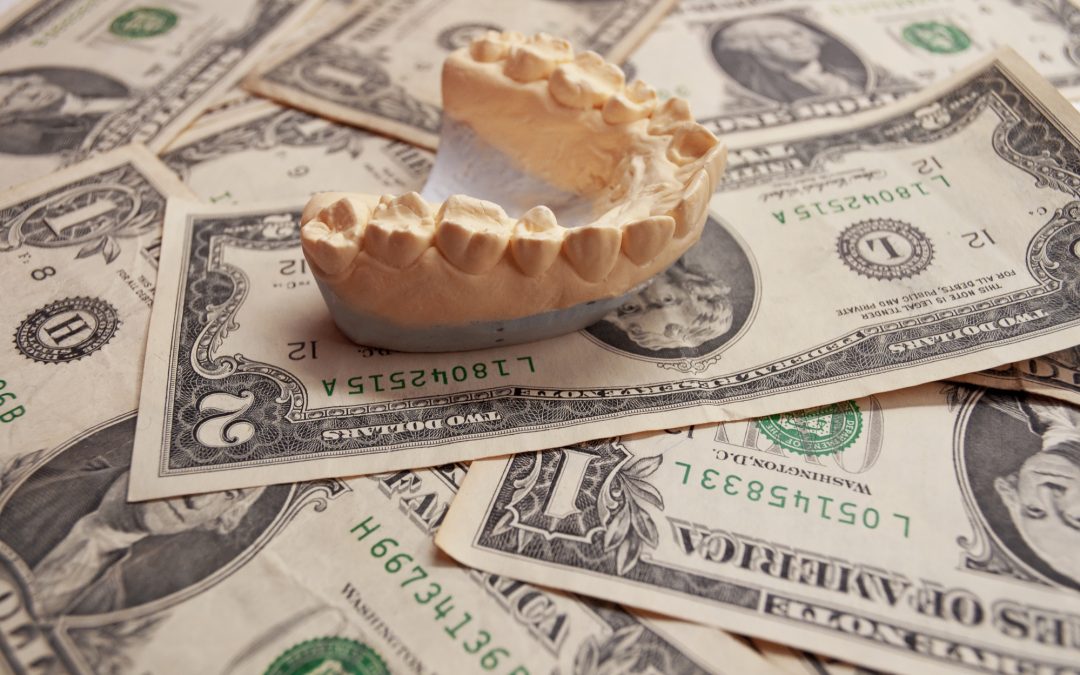 One of the most commonly given reasons for skipping regular dental visits is the cost. Yet there’s also a cost to forgoing care. For one, it considerably raises the risk of developing gum disease, caries (tooth decay), and other problems – problems that only get more difficult and expensive to treat the longer they’re avoided.

More, as a new paper in the Journal of Periodontology reminds, oral health problems cost our society as a whole, too.

“These results present disturbing evidence about the undeniable impact that periodontal disease has on the economy,” the authors wrote.

And considering how dental health worsened for many through the pandemic, they add, it’s a problem that could very well worsen. This is despite the fact that conditions like gum disease are almost entirely preventable through healthy eating, good home hygiene, regular dental visits, and an overall healthy lifestyle.

Other dental situations have their own indirect costs, as well, whether in terms of lost productivity or other measures.

Perhaps most notable is the continued use of mercury amalgam to fill teeth, which science has shown may contribute to or raise the risk of a wide variety of health problems, including neurological and autoimmune conditions. That’s one set of costs.

But the dental industry is also one of the major sources of mercury pollution, releasing up to 35 tons of this neurotoxic metal into the environment each year. Not only do you have the cost of either preventing it or cleaning it up; once in the environment, mercury has many routes into the bodies of countless humans, including those who have never had a “silver” mercury filling in their life.

Nearly 10 years ago, a unique study was done to compare the cost of amalgam vs. tooth-colored composite once indirect costs were accounted for. After all, one of the favorite arguments of pro-amalgam folks is that the material is the more affordable option.

But that’s only if you consider just the direct cost of the fillings.

When you factor in the costs to protect the environment, for instance, it would add anywhere from $41 to $67 to the cost of each amalgam filling. On the low end, this would make the filling equal the cost of composite. On the high end, the amalgam would be nearly $30 more expensive than an equivalent tooth-colored filling.

The difference is even greater when you factor in the social benefits of mercury-free dentistry, such as reduced healthcare costs, additional jobs created, and so on. Once you do that, it adds another $60 to $128 to the cost of each amalgam filling, potentially pricing it at nearly $100 more than an equivalent composite.

The study authors determined that if all dentists were to use composite instead of amalgam, we’d collectively save up to $6.5 billion, and that was in 2012. No doubt, that figure would be even higher now.

Regardless, once you start factoring in externalities like these, mercury-free, mercury-safe dentistry turns out to be the real bargain – and, more importantly, the safer option.