The European Union Rules: Partial Ban on Mercury Amalgam. But is it Enough? 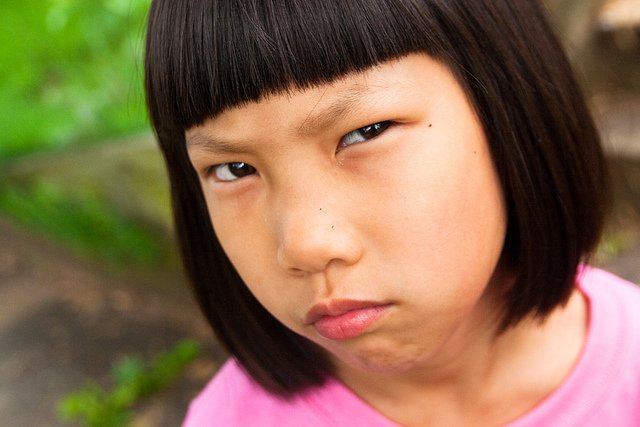 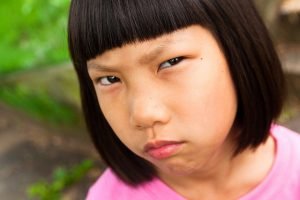 When we wrote last year about the shift in Europe’s amalgam policy, we couldn’t have imagined that the three major institutions that play a role in establishing regulation for the European Union (EU) would vote and pass a provisional agreement to partially ban dental mercury so soon.

But that’s what they’ve just done. Come July 1, 2018, mercury will be banned from use in

There’s certainly good reason to focus on protecting children from mercury, is it enough?

The EU is the largest user of dental mercury in the world using nearly 100 tons of mercury each year. While it’s impossible to determine how much less will be used once the partial ban is in effect, without a full ban, it may have less impact on kids’ health than you’d think.

That’s because, whether you have mercury fillings or not, you’re still exposed to dental mercury. The cycle of mercury from the mouth to the environment is a direct route. Air pollution from dental mercury comes as a result of cremation, dental clinic emissions, and sludge incineration. Mercury makes its way into water from dental clinic debris and human waste. It gets into the soil via waste in landfills, burials, and fertilizer.

Since we breathe air, drink water, and grow food in mercury-polluted soil, exposure to mercury is inescapable.

So while the vote is movement in the right direction, we are left wondering:

Of course these are rhetorical questions. But the next time you or someone you care about is sitting in a dental chair and some dentist tells you that little “silver” filling is safe because it’s been around 150-years, let that dentist know: longevity doesn’t make mercury safe.

Mercury amalgam is toxic and an outdated relic – one that biocompatible materials and better placement and bonding techniques can easily replace with safe and long-lasting results.

Mercury is placed in mouths and taken out of mouths every day. But still, some people are under the illusion that nobody uses it anymore. Truth is, about 50% of dentists still place mercury in the US. And while the EU may experience some benefit from this kid-friendly mercury ban, we must not rest here thinking it a victory.

No matter which side of the ocean you live on, none of us is safe from the effects of mercury. The fight to ban mercury must continue.