Feed Your Probiotics with Prebiotics 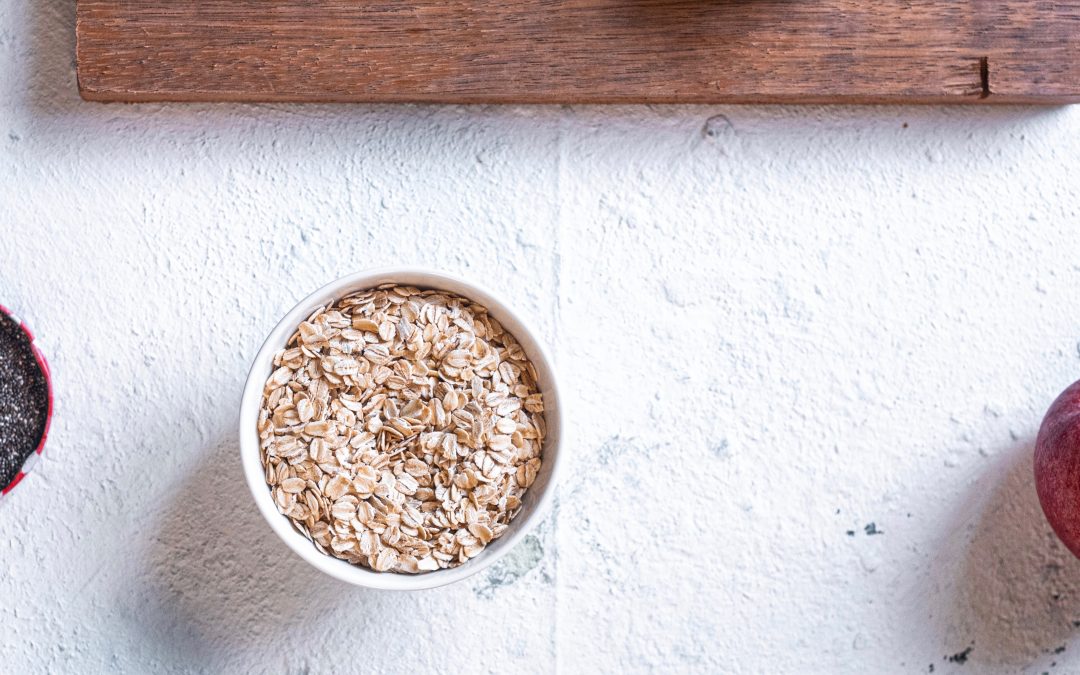 Probiotics have an important role to play in your oral health. As a new paper in the Journal of Functional Foods notes,

Recent studies including clinical trials strongly suggest the active role of probiotics in prevention and treatment of oral infections, including dental caries and other periodontal disease. Probiotics have a unique ability to create a biofilm, which acts as protective lining and helps in replacing any biofilm-growing pathogen.

But while you might know which probiotic foods to eat, did you know those probiotics need to eat too?

Enter prebiotics, a type of fiber found in certain vegetables, fruits, and whole grains. “This type of fiber is not just there to bulk up the stool and pass through the digestive system,” says University of Colorado researcher Robert Thompson.

It is feeding the bugs that live in our gut and creating a symbiotic relationship with us that has powerful effects on our brain and behavior.

Indeed. Thompson’s own research has shown that, at least in mice, dietary prebiotics may help improve both REM and non-REM sleep after a stressful event, “which is believed to be critical for recovery from stress.” But that’s just one way prebiotics contribute to overall health.

Other studies have linked prebiotics – usually in combination with probiotics – with other benefits, including the potential to ease depression, reduce the severity of colitis, combat childhood obesity, and perhaps even enhance memory and exploratory behavior in infants. 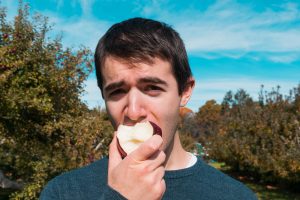 Unsurprisingly, these same foods are found in many diets also shown to reduce inflammation and improve or maintain your oral health, as well as your physical and mental health.

Prebiotics are also found in breastmilk – yet another way in which breastfeeding supports the health of mother and child alike. And, of course, there are prebiotic supplements, as well (not to mention prebiotic toothpastes and rinses).

The main thing is that both pre- and probiotics have a role to play in your tooth/body health. After all, as nutritional microbiologist David Sela has put it, whenever you sit down to eat, you’re “basically eating for two” – yourself and your microbiome.