Flossing Matters. But Are You Flossing the Right Way? 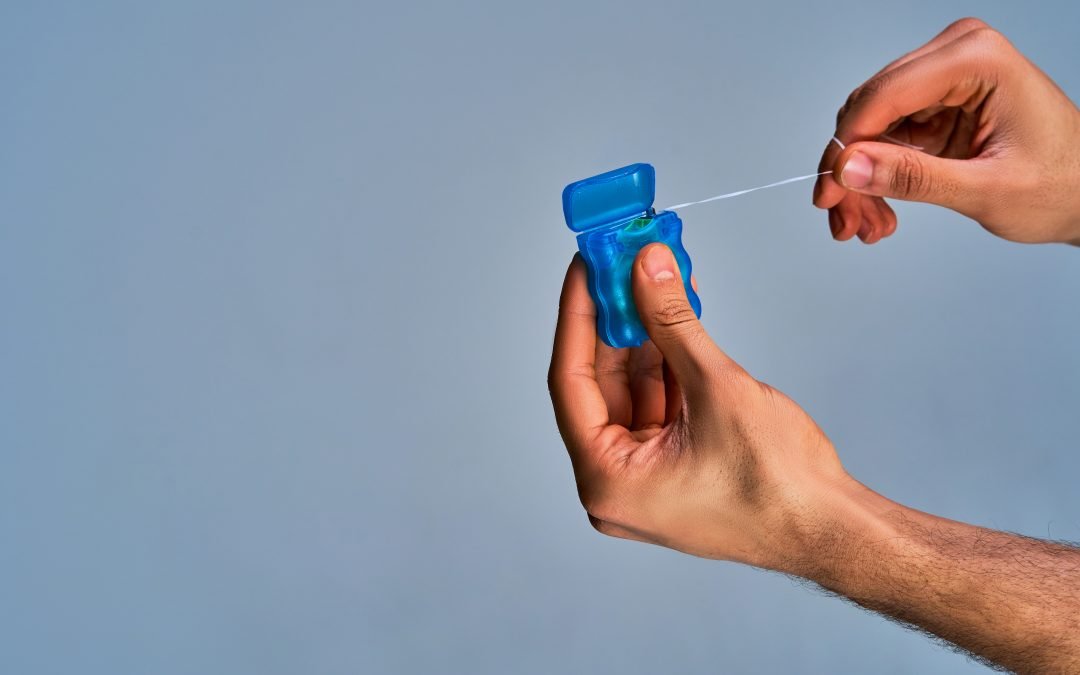 The first Sunday of this year, wide receiver Stefon Diggs was caught taking care of some important business on the sidelines during the Bills’ final game of the season:

While we love his commitment to oral hygiene, we also have to say that his technique could use a little work. That’s because if you’re not flossing properly, you’re not really accomplishing all that much. And you could even wind up hurting yourself.

A new case report in Cureus tells the saga of a 63-year old man with a history of mitral regurgitation – a situation in which blood leaks backwards through the heart’s mitral valve each time the left ventricle contracts. (You can see what it looks like here.) For weeks, he had been running high fevers. Neither the ER nor his primary care physician had been able to find a reason for it. Eventually, he turned to a different ER for help.

A variety of tests and imaging provided no real answers – but a transesophageal echocardiogram (TEE) finally did. This is an ultrasound technique in which the transducer is sent down the esophagus to give a clear view of the upper heart chambers and the valves between them. A TEE gives much more detail than a standard echocardiogram can give.

In this case, it revealed a small infected mass (“vegetation”) on the man’s mitral valve, indicating infective endocarditis, which was then treated.

The authors note that this appears to be the first documented case of “flossing-induced IE on a native mitral valve” – which is also, perhaps, to say that this is quite a rare event. Even so, it’s another good reminder that it’s not just flossing that matters but flossing properly.

Flossing is something to do once a day, gently so as not to damage your gums, moving to a clean length of floss with each tooth as you go so you’re not just moving bacteria and other pathogens around your mouth.

And if you really don’t like to floss? You’re in luck: There are other tools for cleaning all surfaces of your teeth, which you can learn more about here.