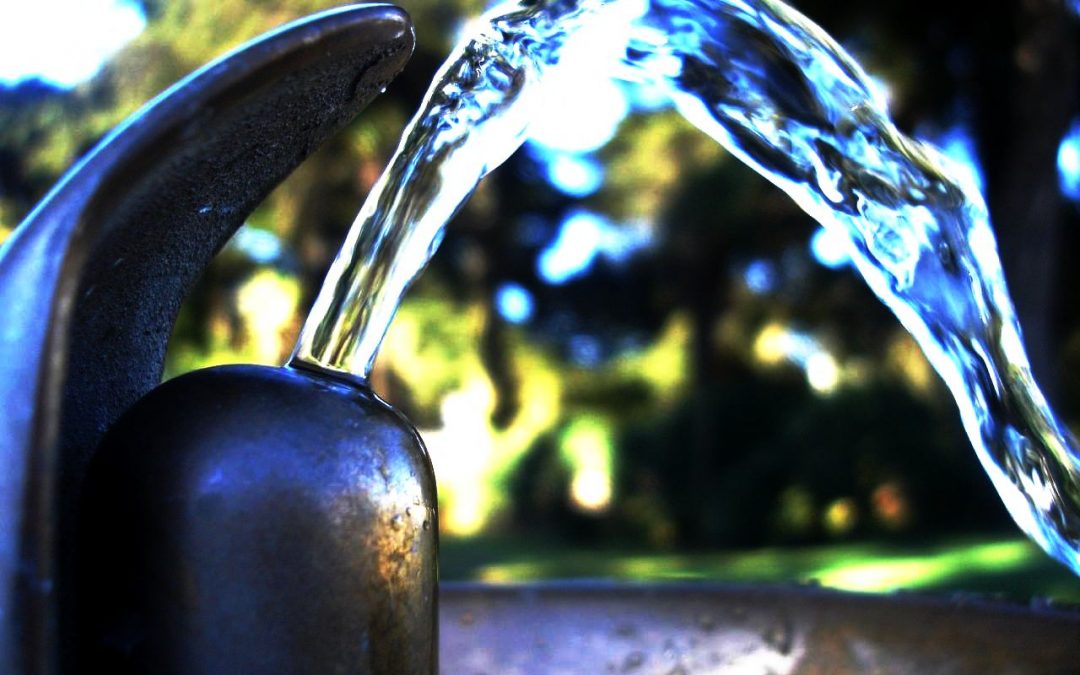 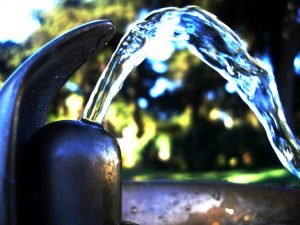 For more than 50 years, the American Dental Association has published a book they call Fluoridation Facts. The newest edition just dropped. Like earlier versions, it justifies and endorses the fluoridation of public water supplies, while dismissing any cause for concern.

The idea of water fluoridation took root in the observations of Frederick McKay, a dentist in a small Colorado town in the early 1900s. Many residents of the town had badly stained, dark brown teeth. But they also had far less tooth decay than you’d expect back in the day.

Today, we might think that a poor tradeoff, sacrificing a bright, attractive smile for one with stained, pitted, but less decayed teeth. In fact, that was the result from drinking water with unsafe levels of naturally occurring fluoride.

The townspeople had dental fluorosis, an effect of fluoride overexposure in childhood. It causes mild to severe tooth discoloration of the developing enamel. In more severe cases, it can cause pitting and enamel erosion.

With hindsight, we can say that the fluoride was causing at least as many problems as it was preventing. But since tooth decay was considered the greater problem, the idea of prevention through fluoride was born.

In 1945, Grand Rapids, Michigan, became the first city to add fluoride to its public water supply, and the practice rapidly expanded across the US. It’s been controversial ever since. Yet those who oppose or even question the practice have often been smeared as “conspiracy theorists” – a convenient way to both silence and discredit opposition.

Fluoridation fact: There are valid reasons to be concerned about both the safety and effectiveness of fluoridation.

Part of the problem is that there is a rather narrow range between the amount of fluoride commonly added to public water supplies and dangerously high amounts. Typically, water is fluoridated at a concentration between 0.7 to 1.2 parts per million (ppm). Meantime, the EPA recommends a maximum below 2 ppm, or half the legally allowed maximum.

Considering that there’s no controlling the dose – a person who drinks a lot of tap water will swallow far more fluoride than a person who consumes little – it’s not that hard to get too much of the stuff.

And dental fluorosis is hardly the only risk of overexposure to fluoride. Skeletal fluorosis is a possibility, as well. This occurs when fluoride accumulates in bone tissue, leading to problems such as fractures, joint pain, and osteosclerosis.

Fluoride is also a known neurotoxin. It can hurt the brain, spinal cord, and nervous system as a whole. It appears to be particularly damaging to the developing brains of babies and children. A 2014 paper in the Lancet Neurology made a compelling case to classify fluoride as a developmental neurotoxin, along with lead, methylmercury, arsenic, PCBs, and toulene, and among others.

Thyroid problems are common, as well, since fluoride displaces iodine in the thyroid gland. This interferes with the production of thyroid hormone, which can result in hypothyroidism.

Fluoride is also believed to be involved with the calcification of the pineal gland, which produces the sleep-regulating hormone melatonin. Disruptions in melatonin production can lead to insomnia, depression, and faster brain aging.

But there’s another matter beyond the documented health risks: water fluoridation isn’t all that effective. The latest scientific review from the Cochrane Collaboration found minimal evidence supporting fluoridation to prevent cavities. Any benefit seems to come from applying fluoride directly to the teeth, not ingesting it.

Even then recent research – such as this 2017 study in the Journal of Dental Research or this study just published in the International Journal of Paediatric Dentistry – suggests that while topical fluoride may slow the progression of decay, it doesn’t prevent it altogether.