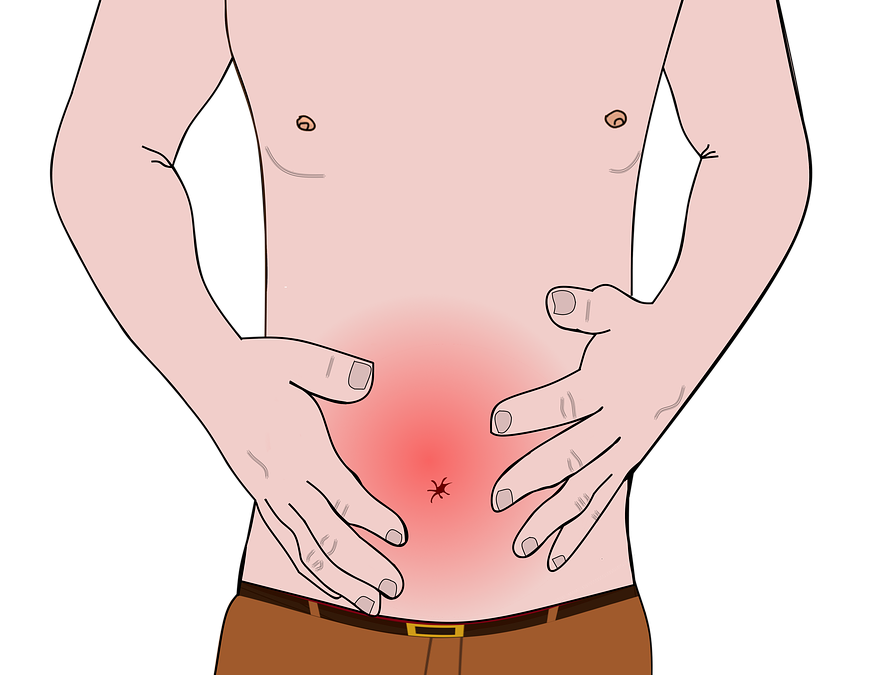 There are more than a few reasons you might give for why water fluoridation is bad policy. For one, any benefit it gives comes from applying it directly to the teeth, not swallowing it. You might also note the lack of rigorous evidence in support of the practice or the ever-growing body of evidence of its potential to harm human health.

More, there’s no controlling the dose.

For fluoride is EVERYWHERE, not just in toothpaste and other oral hygiene products. Any processed food products or beverages made with the help of water in fluoridated communities will contain it. But you’ll also find it in foods that have been treated with fluoride-containing pesticides and in plants like tea that draw up fluoride from the soil. As a byproduct of processing, it turns up in mechanically separated meat, such as that used to make chicken nuggets. In some cases, the fluorine found in many prescription drugs can break down into fluoride.

Consequently, unless you’re taking steps to minimize exposure, it’s easy to get far more fluoride than your body can handle, and this can have wide-ranging effects, as new research in Ecotoxicology and Environmental Safety reminds.

This small but compelling study investigated the impact of different doses of fluoride on gut health, and thus potentially the health of the gums, brain, and other organs now known to be influenced by gut health (a relationship we briefly explored in our recent post on stevia and the gut microbiome).

Fresh fecal samples were taken from four young and healthy individuals who, for three months prior, had taken no antibiotics, laxatives, probiotics or prebiotics, and had no gastrointestinal problems. The samples were prepared and treated with different concentrations of fluoride but at amounts roughly within the World Health Organization guidelines for fluoride in drinking water. The samples were then analyzed.

The research team found that high doses of fluoride did in fact pave the way for gut dysbiosis (an imbalance of helpful and harmful bacteria). Not only did it reduce the number of helpful “bugs” such as Faecalibacterium and Phascolarctobacterium; it also increased the number of harmful microbes, including proteobacteria.

Proteobacteria, one of the most abundant phyla in gut microbiota, includes many common human pathogens, such as Escherichia, Yersinia, Rickettsia, Shigella, Brucella and Salmonella, which are related to a lot of human diseases (Rizzatti et al., 2017). A growing amount of evidence suggests that Proteobacteria may be served as a potential microbial signature of dysbiosis of disease (Mukhopadhya et al., 2012, Shin et al., 2015). In this work, the high dosage of fluoride could increase the relative abundance of Proteobacteria, which may result in the increasing risk of disease.

Yet the researchers also found that, at low dosages, fluoride appeared to support the growth of beneficial bacteria, which opened up a suggestion that it could “serve as a food additive in suitable dosage to improve human health through modulation of the gut microbiota.” But that just brings us back to the issue of how easy it is in a fluoridated world to get too much of the stuff overall.

As ever, more research is needed to confirm these results – or disprove them. But it’s not like we need another reason to minimize exposure as much as we can. The list of documented risks is already very long.