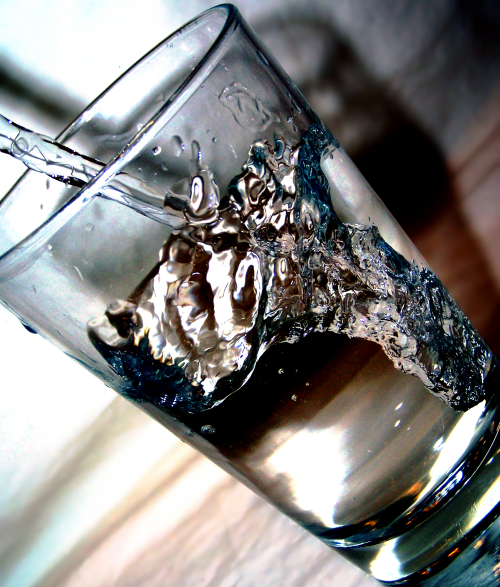 About a year ago, voters in Portland, Oregon, said “no” to fluoridation. 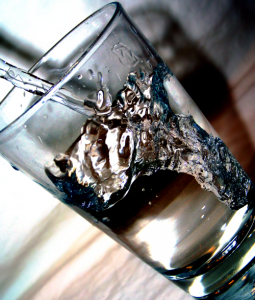 And since then, it seems the pace of change has really picked up, with more residents in more towns and cities standing up and saying no to this well-intentioned but misguided practice. Here in Missouri, residents in Buffalo recently gave a resounding no to fluoridation, while those in Farmington weighed in on the matter earlier this month.

Naturally, fluoridation advocates continue to downplay real concerns about the policy and its effects on human and environmental health. Mostly, you hear the cliché about fluoride’s “proven” efficacy and safety. Yet science has shown that any benefit from fluoride comes from topical exposure, not by swallowing it – and that swallowing it poses definite risks to health.

Just this year, research published in Lancet Neurology pointed to fluoride as one of six major industrial chemicals harming the developing brains of our youngest and most vulnerable.

Recently, though, we came upon a newer line of argument. It appeared in some western Washington state newspapers and goes like this:

Then there’s the argument that people are being medicated against their will. Not quite. The common definition of a medicine is something that treats disease. Fluoridation — like vaccination, or water chlorination, or the iodization of salt — prevents disease, and does it successfully on a large scale.

By this reasoning, anything done “preventively” wouldn’t count as medication – not the statins a person takes to lower cholesterol; not the daily aspirin to prevent heart attack. Yet pharmaceutical drugs like these are the very embodiment of “medication.”

Would double mastectomy to “prevent” cancer in healthy women with the BRCA gene mutation not count as surgery?

Obviously, this is absurd.

There’s another sleight of hand in this editorial, though, that seems to lend weight to the idea that fluoridation isn’t medication. Fluoride, they say, works “like a micronutrient,” no different than vitamin A, zinc and all the other things our bodies require. A micronutrient is something that you quite literally can’t live without.

Yet throughout the course of human history, billions have done just that.

According to the National Academy of Sciences, fluoride is not an essential nutrient. This means that no human disease – including tooth decay – will result from a “deficiency” of fluoride. Thus, unlike real nutrients like calcium and magnesium, the human body does not need fluoride for any physiological process.

There’s one other bit of misinformation in the editorial that should be addressed:

The public health organizations that track fluoride consumption are not operating on autopilot. Their scientists know that Americans are now getting the mineral from other sources, including soft drinks and processed foods.

As a result, they lowered their recommendations for fluoride levels a few years ago. Decisions like that are driven by evidence, unlike sweeping claims that fluoridation at any level is intrinsically harmful.

The “they” of the second paragraph is the Department of Health and Human Services, which did, in fact, make this recommendation. However, HHS has no power to set standards. That’s the EPA’s job. And although the EPA announced that they would be reviewing their standards, nothing yet has changed.

Bottom line? When it comes to our health, each of us has the right to informed consent – to say yea or nay to any treatment, therapy or other practice once we understand its benefits and risks. Fluoride should not be exempt.