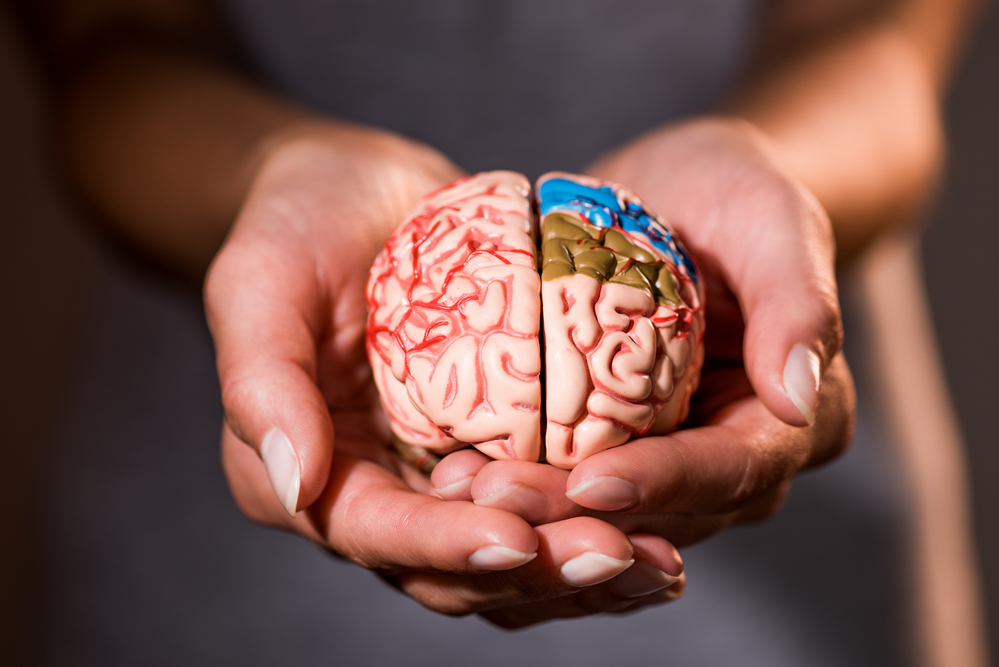 If only one or two studies provided evidence of fluoride’s harm to the developing brain, you might not think much of it, but in fact, dozens of published studies have done so.

The latest, published a couple months ago in NeuroToxicity, followed 103 mother/child pairs in Mexico City to see “whether dietary fluoride intake during pregnancy is associated with toddlers’ neurodevelopment.”

Unlike the US, Mexico has no water fluoridation program. Table salt is fluoridated instead, although some places – such as Mexico City – have high levels of naturally occurring fluoride, as well. Additional fluoride can enter the diet by way of things like pesticide residues, food packaging, and food storage.

Food frequency questionnaires were given twice to each mother, during their second and third trimesters. Their offspring’s cognitive, motor, and language development was assessed at 12 and 24 months of age with a standard test known as the Bayley-III, which is typically used to identify developmental delays in infants and very young children.

Overall, the researchers found that, across pregnancy, cognitive scores dropped nearly 3.5 points for each 0.5 mg increase in dietary fluoride intake – but only for boys.

These findings suggest that the development of nonverbal abilities in males may be more vulnerable to prenatal fluoride exposure than language or motor abilities, even at levels within the recommended intake range.

Recently, one of the study’s authors, Dr. Christine Till, spoke to the Rotary Club of Calgary on the body of research to date on these matters, including her own as a specialist in children’s environmental health and clinical neuropsychology. Her brief overview below makes it clear that studies like this one are not outliers:

No treatment or preventive measure is without risks. The question is whether the risks of any particular intervention are worth the benefits it’s believed to confer. In the case of fluoridation, each study suggests that it is not. As dentist Dr. Bill Osmunson put it in a recent editorial for the Spokane Spokesman-Review,

Fluoridation was a well-intended effort to reduce cavities and I have no doubt the vast majority of people who support it are similarly well-intended. But we can’t just turn our heads and pretend that fluoridation is only about teeth. Serious health risks have proven it a tragic mistake.