Food Politics Can Divide – or Unite 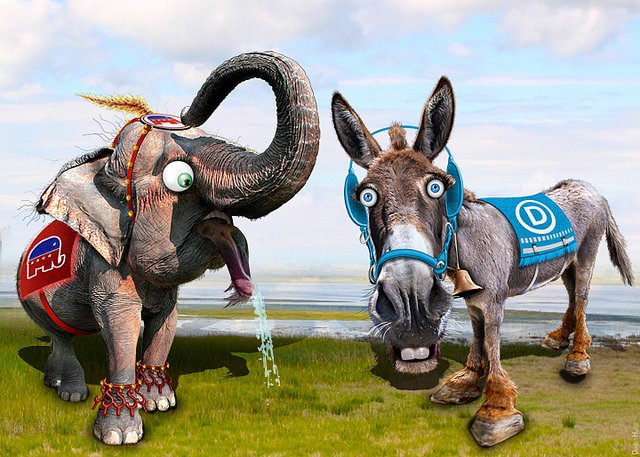 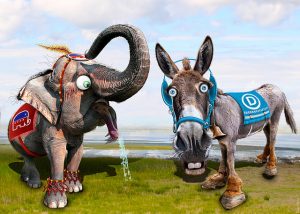 No doubt, this year’s presidential campaign is tough to ignore. And one thing has come clear: More attention provides more fodder for disagreement.

Not only does this discord speak to the ideological distance between citizens who identify as conservative and those who identify as liberals – it can blind us to our similarities.

Regardless of our personal politics, we all eat food. And while we’ve heard surprisingly little from our current presidential candidates on the subject, food is political.

And as volume increases, oversight is minimal at best. Consider: In 2014, the US imported 67 million metric tons of food. Only 1% was physically examined by the FDA.

Yet only 1% of Americans are farmers. Meeting our food needs via imports is a necessity. As a country, it seems we have lost the agrarian security Thomas Jefferson referred to when he wrote that

cultivators of the earth are the most valuable citizens. They are the most vigorous, the most independent, the most virtuous, and they are tied to their country and wedded to its liberty and interests by the most lasting bands.

So perhaps it’s no surprise that we want to know more than ever about our food and where it comes from – a point reinforced by the latest consumer survey from the International Food Information Council (IFIC), an industry-backed group whose supporters include the likes of Monsanto, Cargill, and a host of other Big Food interests.

We are seeing a growing national food dialogue, and Americans are hungry for more information about nutrition and the food system.

On that, we’re agreed. Yet according to the IFIC, that hunger’s rumbling takes different tones, depending on whether it comes from the depths of a self-identified conservative or liberal. Their poll of just over 1000 American adults suggested differences in four key areas

Is this “them” and “us” approach even helpful – focusing on differences amid all of our shared concerns? With our country’s appetite for disagreement, we have to wonder if anyone is really approaching topics that matter. Even the survey doesn’t really touch on food security. Not like Thomas Jefferson did.

But then again, the survey is a snapshot of who we are. Whether it’s food or something else this election season, perhaps the first choice we need to make is to acknowledge that we do have shared concerns and then see our differences as a starting point for meaningful progress.