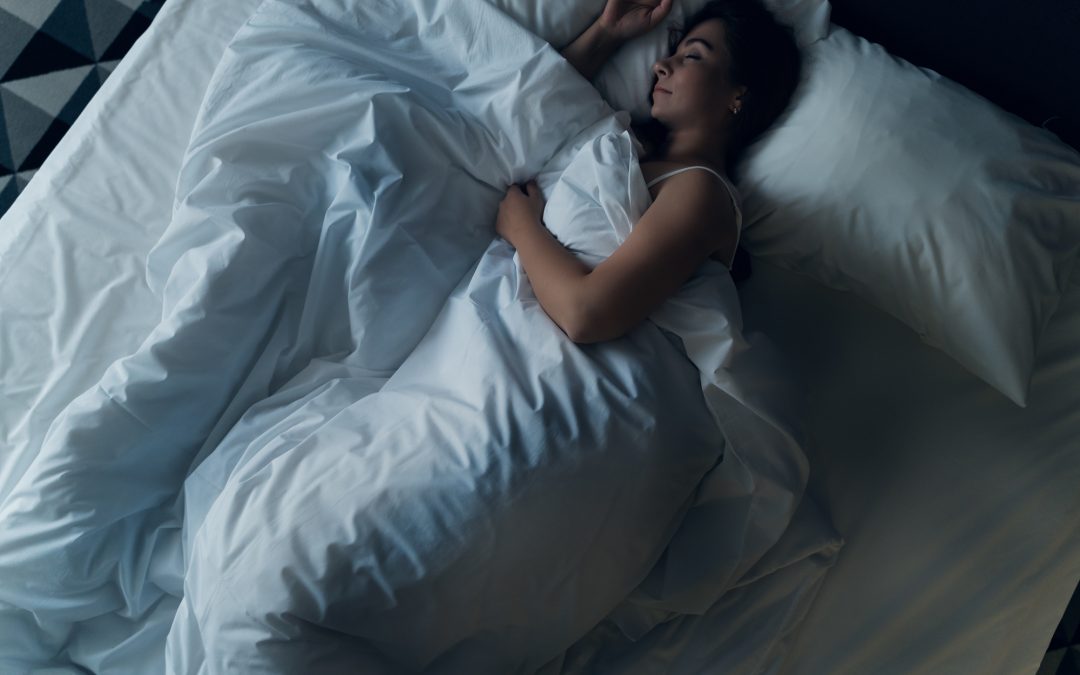 Ask any person how to keep their teeth and gums healthy, and you’re apt to hear about brushing, flossing, and limiting sugar. An answer you might not hear is “sleep.” Yet a good amount of research supports the idea, with some studies finding lack of sleep even more damaging than chronic stress or daily alcohol use.

One of the most recent was published last year in PLOS ONE, which – unlike similar studies – has the virtue of being very large, involving more than 10,000 people who participated in NHANES from 2009 to 2014.

Using their sleep data, the research team classified participants as “sleep deficient” (less than 7 hours), “sleep adequate” (the recommended 7 to 8 hours), or “sleep excessive” (more than 8 hours). Guided by the CDC and American Academy of Periodontology definitions of periodontitis (severe gum disease), they then crunched the numbers to explore potential links between the two.

After adjusting for variables known to raise the risk of gum disease – smoking, age, diabetes, BMI, and so on – they found that, overall, the rate of gum disease was 19% higher in those who slept less than 7 hours each night.

Naturally, this raises the question of why sleep should influence periodontal health in this way. The authors offered a few suggestions that earlier research suggests might be at work here.

Sleep is known to affect the immune system function; hence insufficient sleep could have altered the balance between the immune system and the periodontal microflora. Sleep deprivation has been linked to elevated level of pro-inflammatory cytokines that are important in regulating the inflammatory cascade such as interleukin-6 (IL-6), C-reactive protein (CRP), and tumor necrosis factor-alpha (TNF-⍺) [37–39]. Pink et al prospectively investigated the association between systemic inflammation, using fibrinogen and white blood cell counts, and periodontal disease. They found systemic inflammation to be a significant predictor of periodontal tissue loss; thus activation of pro-inflammatory pathways is a possible mechanism by which short sleep duration could affect periodontitis. In addition, sleep is linked to psychosocial stress and obesity which have been shown to be associated with higher periodontitis prevalence.

Of course, they add, it’s possible that lack of sleep could be a result of severe gum disease. Or it could be mere coincidence. That points to one of the biggest limitations of observational studies such as this one: They can only show that two things occur together, not causes.

And that also serves as a bit of a reminder about just how complex the human body is, in which all is connected, physically and energetically.