From Our Archives: Both Mouth & Body Can Benefit from Naturally Nitrate-Rich Foods 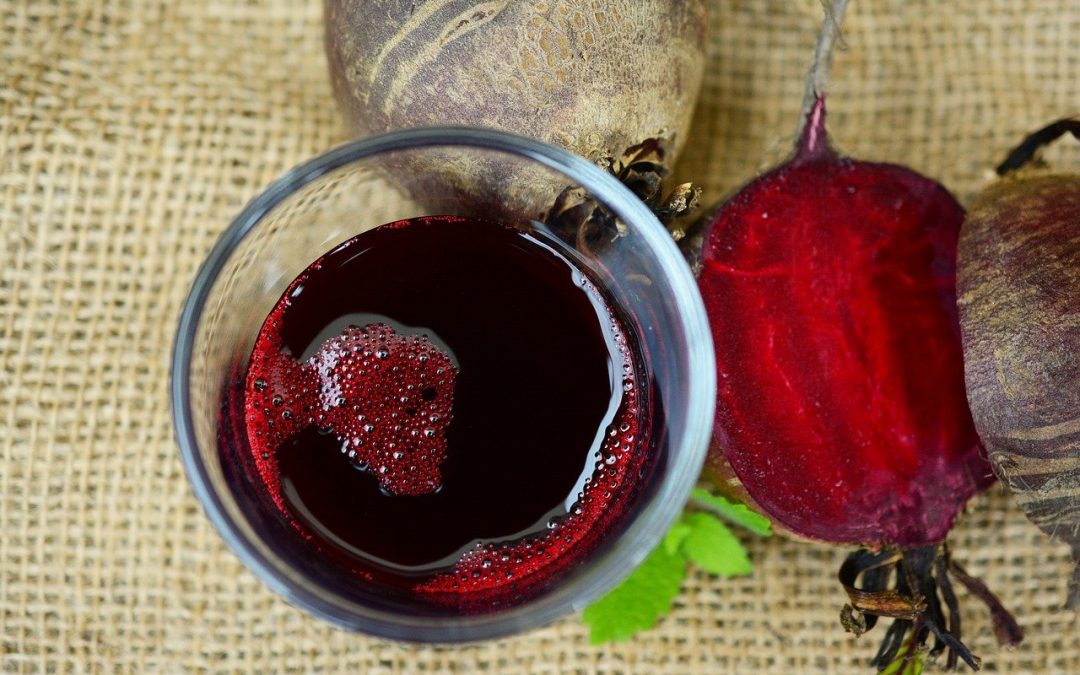 No, what the infamous “they” are talking about when they caution against nitrates are the synthetic forms used as a preservative in hot dogs, bacon, and other cured meats. Such nitrates – and nitrites – get broken down by the body into compounds called nitrosamines, and those have been linked to a higher risk of cancer.

That’s not the case for foods with naturally occurring nitrate, which comes bundled with antioxidants and other nutrients that prevent the formation of nitrosamines. Even better: Your body can convert those nitrates to nitric oxide, a molecule that’s involved in the function of nearly every organ system in your body. However, it’s most notable for its impact on circulation, enlarging the blood vessels so more blood can flow with less effort.

That conversion process starts in the mouth, highlighting another dimension of the well-known relationship between oral and heart health. New research in Redox Biology brings this to the fore.

Ten days of the nitrate-rich beet juice were all it took to improve participants’ oral microbiome.

The results showed higher levels of bacteria associated with good vascular and cognitive health and lower levels of bacteria linked to disease and inflammation. Also, systolic blood pressure dropped by an average of five points (mm Hg) after drinking the beetroot juice.

“Maintaining this healthy oral microbiome in the long term might slow down the negative vascular and cognitive changes associated with aging,” said lead author Anni Vanhatalo.

Our findings suggest that adding nitrate-rich foods to the diet, in this case via beetroot juice, for just 10 days can substantially alter the oral microbiome (mix of bacteria) for the better.

There’s another benefit to eating more natural nitrate, as well. Recent research in Scientific Reports suggests that it may boost levels of helpful bacteria in the mouth while reducing a number of those that contribute to both decay and gum disease.

The addition of nitrate to oral communities led to rapid modulation of microbiome composition and activity that could be beneficial for the host (i.e., increasing eubiosis or decreasing dysbiosis). Nitrate should thus be investigated as a potential prebiotic for oral health.

So go on and avoid those synthetic nitrates but embrace the natural ones found in so many kinds of fresh produce – and not just for the nitrate but the whole nutritional package, too.