From Our Archives: Change Your Diet, Reverse Gum Disease? 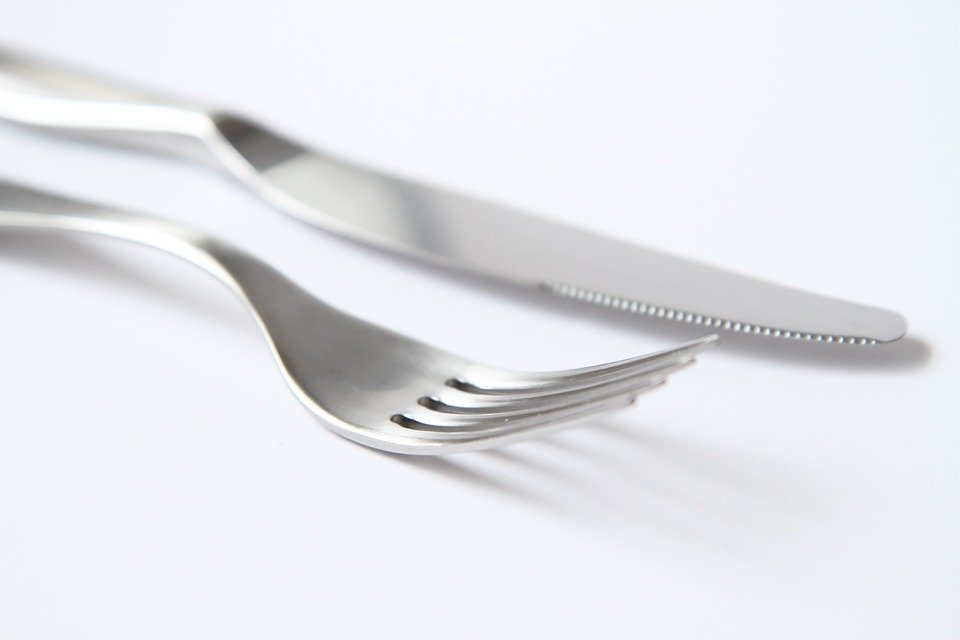 If you just change what you eat, could it help reverse gum disease? Even if you don’t change your hygiene habits at all?

For two months, an experimental group switched from their regular diet to low carb. Their new diet was also rich in Omega 3 fatty acids, vitamins C and D, antioxidants, and fiber. At the same time, a smaller control group ate as usual. All participants followed their usual home hygiene practices.

Researchers evaluated their periodontal health at baseline and then, after a two-week transition period, weekly for four weeks.

The dietary changes seemed to have little effect on plaque levels. But when it came to signs of gum disease? That was a different story.

Those who switched to the low carb, high nutrient diet showed a significant decrease in ALL inflammatory markers. (Gum disease, like all of the systemic health problems it’s been linked with, is a disease of inflammation.)

And just how significant was “significant”? On the whole, values were about half of what they were at baseline.

The results of this pilot study showed that an oral health optimized diet can significantly reduce gingival and periodontal inflammation in a clinically important range without any changes in oral hygiene performance.

The findings build on those of a 2009 study in the Journal of Periodontology – the only similar study to date – which looked at the effects of a paleo diet on gingival health in the absence of oral hygiene. In that study, plaque levels actually rose, but gum health improved considerably.

And this, of course, echoes the pioneering research of Dr. Weston Price, whose surveys of traditional cultures showed that dental problems arose upon the introduction of refined sugar and flour. Traditional, nutrient-dense diets, on the other hand, promoted full genetic development and good oral health.

That said, “although the overall effects of this diet were impressive,” note the authors of the BMC Oral Health study,

it is hard to determine in retrospect which dietary element had the most impact on clinical parameters, even though the regression analysis showed significant associations of clinical factors primarily to carbohydrate-reduction and Omega-3 fatty acid intake.

Indeed, as we’ve said before, it’s the whole diet that matters. And it’s also not diet alone that makes or breaks a person’s health. You need to take into account things like exercise, sleep quality, and stress – all of which can have an impact on periodontal, as well as overall health.

But diet, as this study reminds, does play a big role, an important role.

In total, the results support the assumptions that a modern, Western lifestyle, including lots of refined carbohydrates and a high Omega-6 to Omega-3 fatty acid ratio promotes inflammatory processes.

Address the inflammation, and you go a long way toward addressing the disease.

There will be no post next week, due to Independence Day. We hope you have a wonderful – and safe – holiday, and we’ll see you back here when we get back to regular posting on July 11.