From Our Archives: The Challenges of a Root Canal 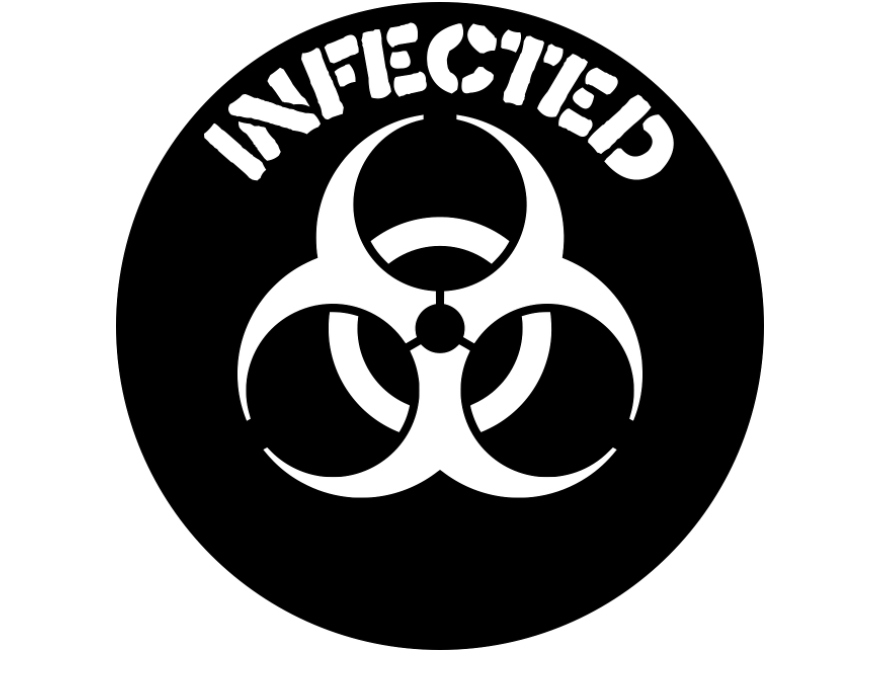 Ozone is powerful stuff for fighting infection, reducing pain, and promoting healing. Yet according to a recent review of the research, it doesn’t seem to be quite up to disinfecting a root canal treated tooth.

Overall, the results demonstrated that ozone therapy provides significantly less microbial load reduction than NaOCl. As an adjunct in chemomechanical preparation, ozone was ineffective in increasing the antimicrobial effect of NaOCl.

“NaOCl” is sodium hypochlorite – the chemical that’s typically used to disinfect the inside of a tooth once all the living tissue has been removed. But it should also be noted that even conventional disinfection methods aren’t always enough either. 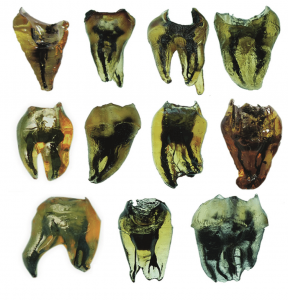 There are a couple reasons for this, starting with the fact that the root canal system itself is very complex, like the root system of a plant. This can make it hard to clean out the tooth completely.

More, there’s the matter of the tissue that surrounds the chamber, the dentin, which consists of miles of microscopic tubules. Those tubules make great harbors for bacteria and other pathogens, safe from the endodontist’s tools and cleaning fluids.

Once the tooth is packed with gutta percha and topped with a filling or crown, any remaining pathogens are effectively sealed in, where they can and do proliferate. Meanwhile, highly toxic byproducts such as thioethers and mercaptans are generated from within – toxins that harm mitochondria, the structures in your cells that generate energy in the form of ATP.

In one study published in the International Journal of General Medicine, Dr. Joahnn Lechner showed that exposure to toxins typically found within root canal treated teeth led to a decrease in ATP activity in half of the test subjects. This suggests that these toxins may “thus serve as possible contributing factors in the development of mitochondriopathies” (mitochondrial disorders).

Other research by Lechner has found that immunological disturbance may result, as well.

This just confirms what Dr. Weston Price discovered so long ago and was more recently shown by dental researchers such as Dr. Hal Huggins. When Huggins analyzed crushed root tips of extracted root canal teeth, for instance, his DNA examination showed bacterial contamination in 100% of the samples tested.

More, he tested blood samples taken from the area surrounding the extraction sites and found roughly 400% more bacteria than in the tooth itself – and pathogens galore in the surrounding bone.

Ultimately, a root canal tooth is a dead tooth. All that made it alive is removed during a root canal procedure.

It’s also, as research continues to show, a potential player in the development of whole body health issues – with emphasis on the word “potential.”  If you have a root canal tooth, the thing to do is not to demand it be removed immediately but have it evaluated by a biological dentist who can determine its status and impact.

Once the nature of the problem has been pinpointed, we can develop a sensible treatment plan to address any infection and help get you on the path to healing.

Updated from the original