Getting Real About “Plant-Based Butter” 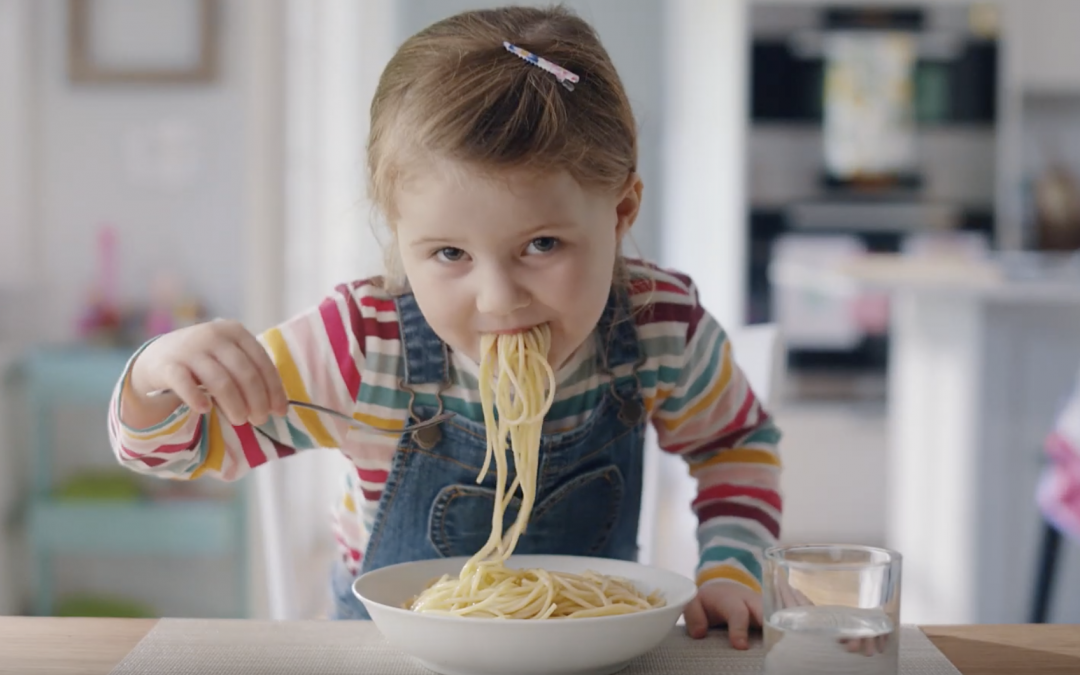 They can call it a commercial all they want, but some folks might call it a horror show:

And Little Cammie’s refusal to eat anything except buttered noodles is just the half of it. There’s also the fact that, despite the feel-good, nature-invoking label, this new “plant butter” is little more than margarine in new packaging.

Margarine has always been “plant-based.” Where else would the vegetable oil used to make it come from?

Sure, avocados, olives, and almonds (and their oils) are all wonderful things. But just like making a sugary breakfast cereal out of whole grains doesn’t suddenly turn it into a health food, simply adding these oils to margarine doesn’t make magic. 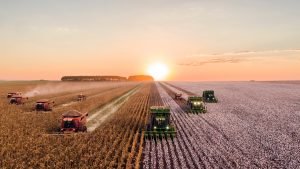 You’ve got other oils to contend with – namely, canola and soy. More than 93% of soy and more than 90% of canola planted in the United States is genetically modified in some way. Since none of these products are specifically labeled as GMO-free, chances are pretty darn high they’re GMO. Science has made it clear that there is ample reason to be concerned about the effects of GMOs on human health, as well as the effects of the glyphosate sprayed on such “Roundup Ready” crops.

Meantime, both soybean and canola oil have been found to be a lot less “healthy” than advertised.

It’s really not hard to see this “new” product rollout as anything more than a marketing ploy.

Could it be that margarine makers are co-opting the “plant-based” movement to push more palm kernel oil, vitamin A palmitate, and that always-delicious “natural” flavor?

Why, yes, yes it most certainly could.

“I think this is just another example of minutia marketing,” said registered dietician Mike Roussell.

Plant based is the new high protein, which was the new gluten free, which was the new fat free. I have trouble with the claim that this is a product with simple, natural ingredients, as it isn’t, and compared to butter, which would be cream and salt—it would definitely lose that comparison.

Make that butter from grass-fed cattle, and now you’re talking something with some nutritional punch (not to mention something so much more delicious).

Grass-fed dairy products are much higher in Vitamin K2 and omega-3 fatty acids, both of which are important for heart health. Grass-fed butter also contains conjugated linoleic acid (CLA), which helps improve body composition and protect against cancer. Short and medium-chain triglycerides are also present which are helpful for the gut bacteria, immune function, and metabolism. 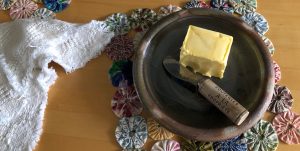 Other benefits include “anti-stiffness” properties if you’ve got arthritis, vitamins A and D to help you absorb calcium, and all-important iodine to support thyroid function.

And it tastes delicious on simply cooked real plants – something sorely missing (along with a lot of other things) from little Cammie’s carby, starchy noodle diet.