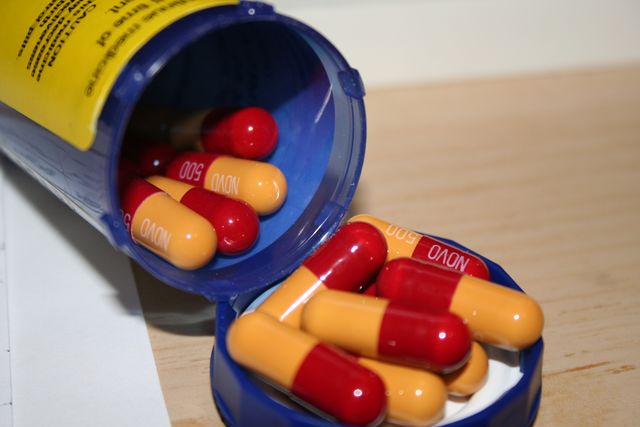 Sometimes, a person can develop a raging bacterial infection that can only be controlled with antibiotics. When this happens, it makes good sense to use them. 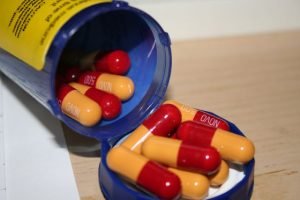 Unfortunately, we live in an age in which antibiotics have been severely overused.

Sometimes, they’re given “just in case,” even when there’s no evidence of an actual bacterial infection. Yet antibiotics do nothing for the viral infections that cause cold or flu-like symptoms for which they’re often given.

Antibiotics are also routinely given to conventionally raised livestock to promote growth and prevent rather than cure infections.

Such overuse has its consequences, including promoting the growth of antibiotic-resistant strains of bacteria and altering your microbiome.

For antibiotics kill off the good bacteria along with the bad. Such changes provide opportunities for other pathogens – not just harmful bacteria but also yeasts and fungi – to thrive. While you may have tamed the initial infection with antibiotics, you open the door to new ones.

Now, a new mouse study in Frontiers in Microbiology shows that antibiotics also hurts your body’s ability to fight off yeast infections by making your immune system less effective.

Good bacteria play a vital role in supporting your immune system’s response to infection. They provide short chain fatty acids to cells that control the immune response to the yeast – particularly two types of T cells, Tregs and Th-17.

The molecular mechanisms involved are complicated. Basically, these regulatory cells make sure that the body’s immune response is strong enough to kill the infection while not becoming so strong that it creates excessive inflammation or even autoimmune disease.

Without the short chain fatty acids from the good bacteria, the researchers observed that fewer Tregs and Th-17 cells were around to control the immune response. This resulted in more inflammation, which caused the yeast infection to do more damage in both the mouth and the gut.

Some, but not all, of the ill effects of the antibiotic treatment could be overcome by directly treating the mice with short chain fatty acids. This suggests that the good bacteria are supporting the immune response in other ways, too.

Most of us have been conditioned to think of all bacteria as harmful germs, but we are seeing more and more that this just isn’t the case. Instead, as lead author Dr. Pushpa Pandiyan noted,

“We have good bacteria doing good work every day, why kill them?… As is the case with many infections, if you leave them alone, they will leave on their own.

Of course, antibiotics are still needed for life threatening infections. No question about that. [Still,] our bodies have many natural defenses that we shouldn’t meddle with….