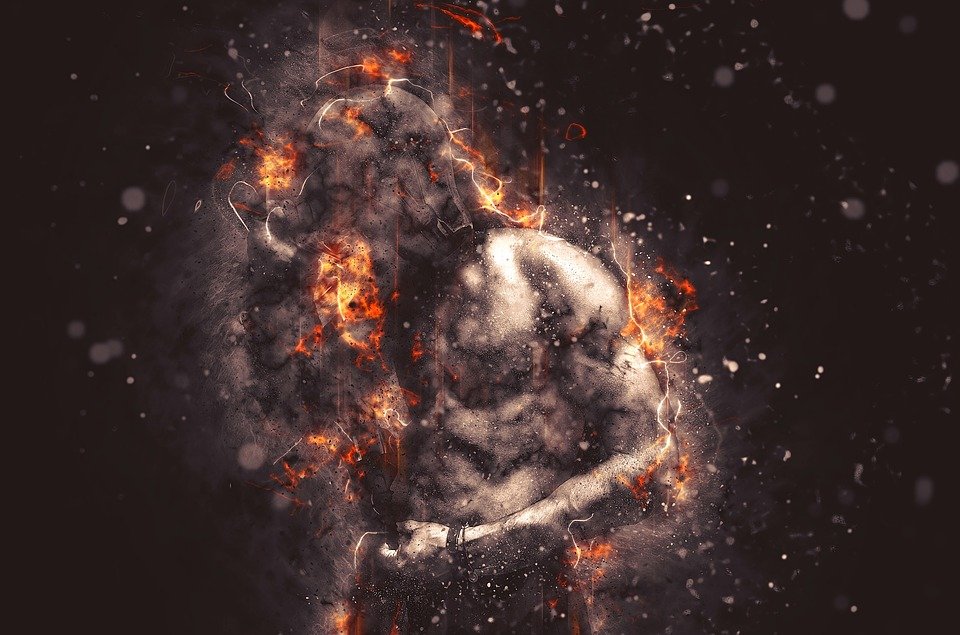 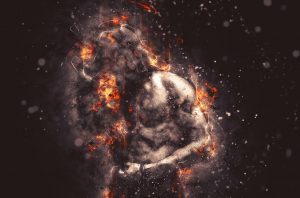 Chronic inflammation is what happens when the inflammatory response doesn’t stop as it should. It keeps on keeping on, like a slow-burning fire. But instead of attacking infection or injury, it attacks healthy areas of your body.

While chronic inflammation is destructive, it’s not the source of the problem itself. Rather, it’s a sign of another problem. Family physician Dr. Scott Walker has summarized the issue nicely:

Often, acute inflammation is perceived as “good,” because it is the body’s attempt to heal itself after an injury, and chronic inflammation as “bad,” but Walker said that is not a very useful distinction. Whether acute or chronic, inflammation “is the body’s natural response to a problem, so it makes us aware of issues that we might not otherwise acknowledge,” he said.

Chronic inflammation, sometimes called persistent, low-grade inflammation, happens when the body sends an inflammatory response to a perceived internal threat that does not require an inflammatory response. The white blood cells swarm, but have nothing to do and nowhere to go, and they sometimes eventually start attacking internal organs or other necessary tissues and cells, Walker said.

Other times, the threat is real but we do not feel it or the inflammatory response, and the inflammation can persist forever.

Chronic inflammation is often part and parcel of ongoing conditions such as osteoarthritis and various autoimmune diseases.

Yet there are often few symptoms of low grade inflammation. In these cases, it can be detected by looking for elevated levels of a blood protein called C-reactive protein (CRP). CRP is one of the signaling proteins that trigger inflammation.

According to naturopathic physician Dr. Kellyanne Petrucci, however, there are some physical signs that chronic inflammation is an issue. These include

Chronic inflammation also can occur if the body is unable to fight off an infection completely or an injury fails to heal fully. In this case, the ongoing inflammation results from attempts to resolve an issue that won’t go away. This is the case with gum disease.

Here, changes to the gum tissue caused by the inflammation open the gums up to even more infection and inflammation. Conditions gradually get worse and worse yet. Ultimately, the inflammatory response becomes systemic, and other bodily systems are damaged, which can contribute to additional problems such as atherosclerosis or diabetes.

It doesn’t have to go this way, though. Even where there’s chronic gingivitis – early stage gum disease – the condition is still reversible, largely through improved hygiene, diet, and other healthful habits.

And that’s the stuff we’ll touch on next week, in the final post in this series: How you can tame chronic, low-grade inflammation.