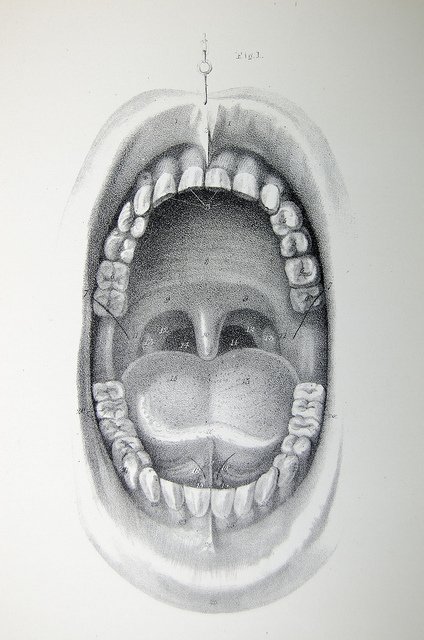 We encounter harmful toxins from a variety of sources: processed food, pollution, household cleaners, even certain cosmetic products. But one place most of us don’t expect to be exposed to them is in the dental chair. After all, dentists study and train for years to help patients achieve and maintain oral health. Most sincerely want to help people. That’s why it’s jarring to learn that so much of what conventional dentists do actually compromises your future health.

“The mouth is an extremely common site for both infections and toxin exposure,” says Thomas E. Levy, MD, JD, author of The Toxic Tooth. “Due to these conditions and the nature of many dental procedures, modern dentistry regularly produces some exceptionally toxic assaults on the human body.”

Dr. Levy explains that dental infections and their associated toxins can overwhelm the immune system with an insurmountable drain on the body’s antioxidant stores.

“A large antioxidant capacity is the single most important protection the body has against the development of diseases, including heart disease and cancer,” he states. “Therefore any positive intervention supporting good health will be severely limited in its effectiveness as long as dental infections and toxins remain unaddressed.”

Here are five toxic truths about what might actually be happening while you’re in the dentist’s chair…and what you can do to reverse the damage:

“Most dentists are likely to tell you (and perhaps even genuinely believe) that these procedures are safe,” Dr. Levy concludes. “You must be the guardian of your own health. It is your right to decline a root canal and insist on extraction, for example, no matter how strenuously your dentist objects. Increased overall health, and in the case of many procedures, a decreased chance of heart attack or cancer, should be strong motivators for most patients. While it’s too late to prevent countless cases of degenerative disease that have begun in the dental chair, many such diseases can still be slowed or even reversed.”