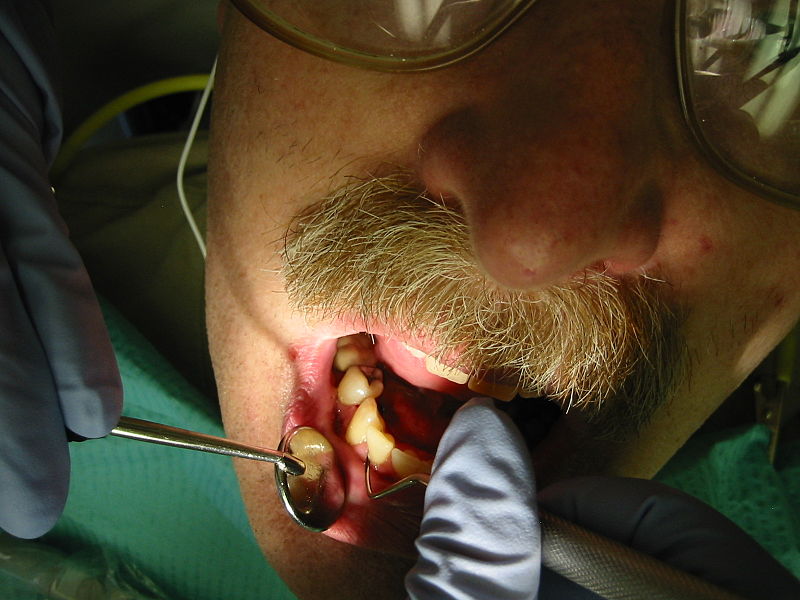 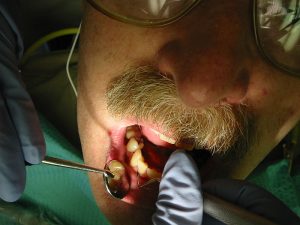 If you’re a regular reader of this blog, you how gum disease can affect your overall health – and how evidence suggests that treating it may ease the symptoms of chronic conditions such as diabetes.

It makes sense that it would. The two conditions have some things in common. In both, chronic inflammation affects areas containing large amounts of connective tissues. They also seem to share a particular pathogen, P. gingivalis.

Porphyromonas gingivalis has been suggested as a link between the two conditions because the bacterium is present in chronic periodontal disease, and the bacterial enzyme P. gingivalis-peptidylarginine deiminase is thought to play a role in the development of rheumatoid arthritis. Periodontal disease and rheumatoid arthritis also appear to have a similar cytokine profile featuring elevated levels of proinflammatory cytokines interleukin 1 beta, interleukin 6, and tumor necrosis factor alpha.

For the study, recently published in Clinical Oral Investigations, researchers assembled two groups of 18 patients each. Patients in one group had both moderate to severe periodontitis and RA. Those in the second group also had periodontitis but were otherwise healthy.

All underwent scaling and root planing, standard nonsurgical treatment for gum disease. They were then examined after treatment and at three and six months afterward.

The severity of gum disease was assessed by looking at standard markers such as pocket depth, bleeding gums, plaque below the gum line, and bacteria associated with gum disease.

The researchers also measured levels of C-reactive protein in patients’ blood, along with other measures of inflammation and autoimmune activity.

In the end, they found statistically significant reductions in gum disease severity across both groups. Scaling and root planing was as effective in the RA group as the non-RA group.

As for the RA group, although a number of inflammatory markers remained higher than in the control group, C-reactive protein levels were lower three months after periodontal treatment. Overall inflammation had been reduced.

The opposite occurred, as well: When P. gingivalis levels increased, so did arthritic symptoms.

Within their limits, the present data suggest that (a) non-surgical periodontal therapy improves periodontal conditions in CP patients with and without RA and (b) in patients with RA, eradication of P. gingivalis in conjunction with a high level oral hygiene may transiently decrease disease activity of RA.

And this echoes earlier research: Improve the health of the mouth, and you may improve the symptoms of RA, as well.