Gut Bacteria May Play a Role in Bone Loss in the Jaw, New Study Shows 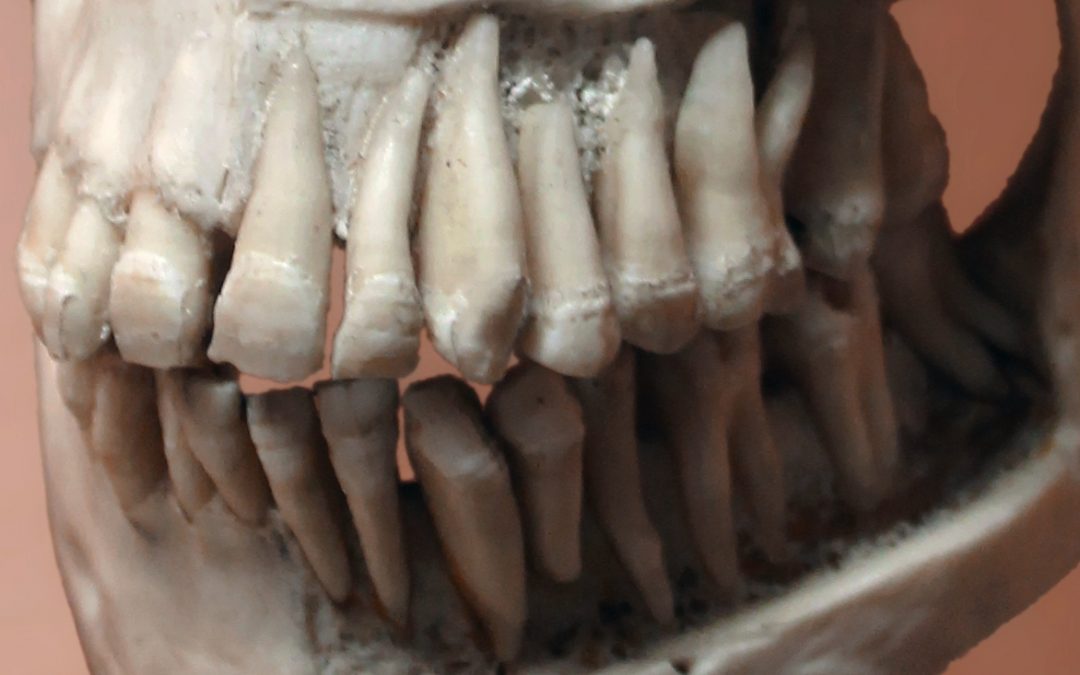 Oral health and gut health are inseparable. Each one affects the other. This is particularly so with gum disease, a condition that can ultimately lead to bone loss in the jaw. That bone loss sets the stage for tooth loss.

It’s long been thought that the cause of this was the oral infection itself, harmful bacteria in the mouth destroying both the delicate gum tissues and hard alveolar bone below. (Alveolar bone is the name of the thick bony ridge that contains the tooth sockets.) But new research in Laboratory Investigation suggests that these oral pathogens are aided and abetted by bacteria in the gut.

To explore gut flora’s possible contribution to alveolar bone loss, researchers focused on a type of microbe called segmented filamentous bacteria, or SFB for short. This is a thready type of bacteria that’s found in the guts – but not the mouths – of various animals, including humans. It’s been shown to activate the immune response in mice.

So the researchers introduced SFB to the guts of mice that had been raised to have no microbiome at all and observed the effects over time.

SFB appeared to trigger the release of a high quantity of immune molecules in the gut that enter the body’s circulation, ultimately setting off an immune response in bone marrow, including alveolar bone marrow. The researchers found that this resulted in the release of an immune molecule called tumor necrosis factor, which disrupts the regular communication between bone-generating and bone-degrading cells in alveolar bone marrow, ultimately leading to bone loss.

“It’s a fascinating discovery to me,” says [senior author Chad] Novince. “Our study is one of the first that is beginning to define the mechanisms of how the gut microbiota can modulate aspects of systemic immunity and, ultimately, distant skeletal sites, including the alveolar bone, or jawbone.”

As ever, more research needs to be done to confirm or disprove these findings. At the same time, they’re in line with our knowledge that addressing gut health can be a crucial aspect of limiting gum disease.

In that respect, this study also serves as a reminder of the importance of maintaining the health of both microbiomes, gut and mouth alike. Considering the many other links between oral and systemic health – particularly inflammatory conditions – the rest of your body and mind is apt to benefit, as well.