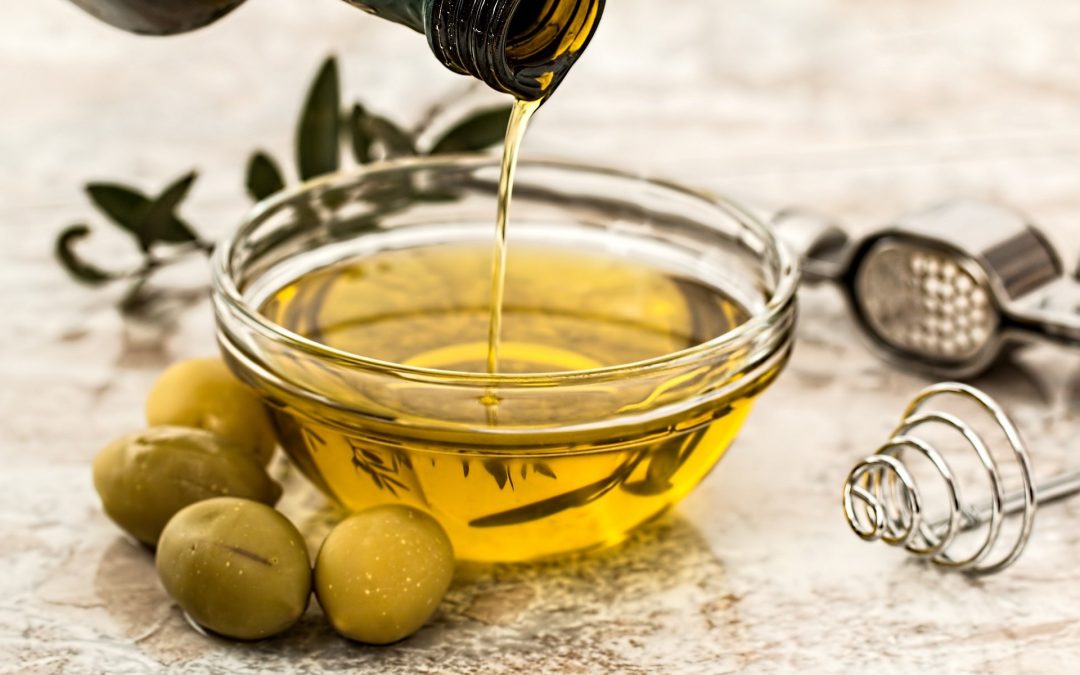 A Mediterranean diet is an anti-inflammatory one, so you’d think that it might be especially helpful in lowering the risk of gum disease, which is marked by chronic inflammation and linked with other inflammatory conditions.

That’s exactly what a new study in the Journal of Periodontal Research set out to investigate.

Just over 1000 Moroccan individuals participated. Each was asked about what they ate to see how closely they followed a Mediterranean diet – a diet rich in olive oil, legumes, produce, fish, and unrefined grains, with moderate amounts of dairy and wine, and low amounts of meat. Each also received a full mouth exam to determine the health of their gums.

The researchers found that roughly two-thirds of participants showed good adherence to a Mediterranean eating pattern. Yet there was “no significant association” found between Mediterranean diet scores and periodontitis.

So far, so bad, you might think. But that’s actually not the case.

The researchers found that there WAS a key link between gum health and one Mediterranean diet component in particular: olive oil. Those who consumed more were less likely to have periodontitis, the most severe form of gum disease. The authors thus concluded that

frequent consumption of olive oil may have a protective effect against periodontitis, although the temporal association needs to be clarified in further studies.

After all, olive oil is incredibly rich in antioxidants. Studies such as this one suggest that certain compounds in it are active scavengers of reactive oxygen species, which otherwise can be very destructive to the delicate gum tissues.

Along with its anti-inflammatory and antioxidant qualities, olive oil also appears to be antibacterial. A 2019 study found that olive oil inhibited a range of oral pathogens, such as S. mutans (involved in tooth decay) and P. gingivalis (involved in gum disease). Another study showed that oil pulling with olive oil reduced plaque levels considerably compared to placebo.

Could that also help whiten your teeth, as more than a few websites suggest? Unfortunately, there’s not much of an evidence base for this, especially with respect to olive oil. While we do know of one study that found pulling with coconut oil may have a good whitening effect over time – with less sensitivity compared to a whitening mouthwash – others have found no good evidence.

But that doesn’t make those other benefits any less worthwhile. In fact, we’d say the others are far more important, supporting not just your oral health but your whole body health, as well.