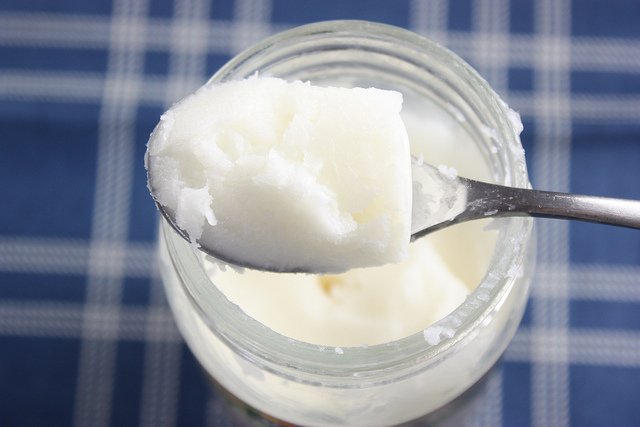 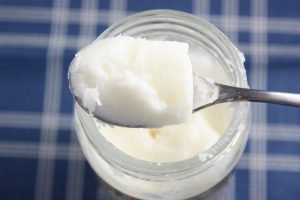 With all the ongoing interest in oil pulling, our patients often ask us about the practice – most specifically, if it can really help improve their oral health. The short answer is yes, especially when it comes to reversing gum disease.

For millennia, oil pulling has been recommended by the traditional Hindu medical practice known as Ayurveda. Historically, sesame was the oil of choice, but recent science suggests that coconut may be even more effective.

Just this past May, a pilot study in the Nigerian Medical Journal found that not only did pulling with coconut oil help reduce plaque and gingivitis, the improvements began within the first week and continued throughout the month-long study period. Earlier research has similarly found that coconut oil pulling may reduce gingival bleeding, pain and inflammation.

What makes coconut oil so special? For one, research has shown that virgin coconut oil has anti-inflammatory, pain-killing and fever-reducing qualities. It has proven antimicrobial qualities, as well. One study, for instance, showed that it inhibits both the bacterium S. mutans and the yeast C. albicans, which other research has suggested may team up together to make stronger biofilms (plaque). A 2014 literature review listed additional microbes the oil appears to be particularly effective against.

Recently, results from many studies revealed that the monolaurin, the monoglycerides of lauric acid from coconut oil had antimicrobial activity against various Gram-positive and Gram-negative organisms, including Escherichia vulneris, Enterobcater spp., Helicobacter pylori, Staphylococcus aureus, Candida spp., including Candida albicans, Candida glabrata, Candida tropicali, Candida parapsilosis, Candida stellatoidea and Candida krusei, as well as enveloped viruses. Though the exact antibacterial mechanism of the action of coconut oil is still unclear, it was hypothesized that monolaurin and other medium chain monoglycerides had the capacity to alter bacterial cell walls, penetrate and disrupt cell membranes, inhibit enzymes involved in energy production and nutrient transfer, leading to the death of the bacteria.

Perhaps best of all, as Dr. Rehme has noted before, pulling with coconut oil is inexpensive and completely harmless.

The cost is the price of a daily spoonful of vegetable oil and 15 minutes per day for two months. That’s all it takes. It may sound too good to be true but quite honestly you have nothing to lose and everything to gain by trying it.

So how do you start oil pulling today?

Note: If you are pregnant, breastfeeding, have crowns (caps) on your teeth or wear braces, consult your dentist before starting oil pulling.