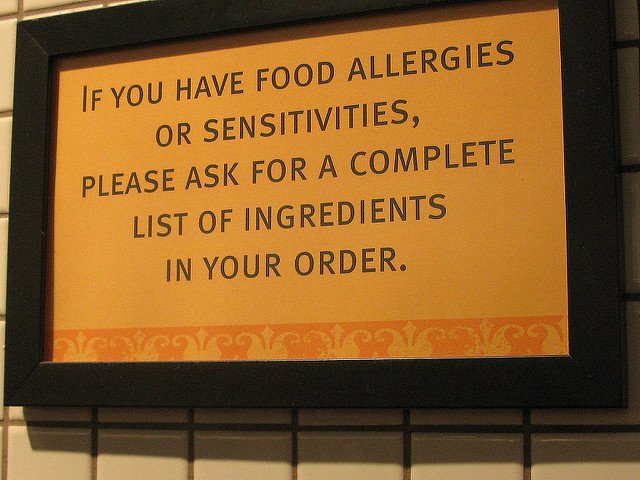 Given the numbers, odds are that you or your child has a food allergy. Fifteen million Americans do. One in every 13 kids are affected, and that number is climbing. According to the CDC, between 1997 and 2011, food allergies among children increased 50%.

While researchers investigate why, mother turned activist and author Robyn O’Brien has her own theory, rooted in accredited research.

In short, O’Brien points her finger at the toxic American food supply.

The relationship between Big Food and Big Money…has ensured that the US is one of the only developed countries in the world to allow hidden toxins in our food – toxins that are increasingly being blamed for the alarming recent increases in allergies, ADHD, cancer, and asthma among our children.

And while research continues to support this contention, research also validates another avenue worth investigating: heavy metal toxicity.

All of us, even children, may carry a heavy metal toxic burden that predisposes us to food allergies. All of us are exposed to heavy metals daily, often without our knowing it – at least until health problems arise…

Old paint and municipal water pipes may expose us to lead. Seafood, mercury amalgam “silver” dental fillings, and our environment expose us to mercury. Even well-intended vaccinations can expose us to ethylmercury via thimerosal, present in flu and other vaccines.

And that’s just the beginning.

Thinking It Must Be Safe? Think Again 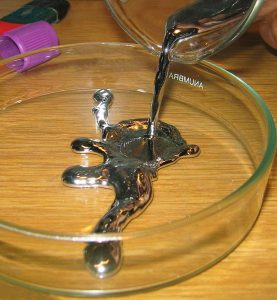 When it comes to the forms of mercury found in vaccines and dental fillings, the most common claim to safety is, oddly, historical reference: “It’s been used for decades” or “It’s been used for 150 years.” But this doesn’t prove safety. It skirts the issue altogether.

The truth is, all forms of mercury are toxic. And that toxicity can manifest itself in a multitude of ways.

Exposure to particular heavy metals, depending on concentrations, length of exposure, and biologic activity can stimulate the body to overreact or result in suppressing the immune response. According to a study published in Metal Ions in Life Science,

being aware the immune system represents a sensitively regulated network of different cells, tissues, and soluble mediators it has to be stated that any form of dys-regulation may result in adverse health effects with overstimulation being as harmful as inhibition of functional activity. Chronic-inflammatory reactions, cancer development, hypersensitivity, allergic and autoimmune diseases are known consequences of persisting overstimulation. All these manifestations were already found to be related with heavy metal exposure.

The majority of food allergic reactions come from

Many of these common allergens are products derived from animals treated with artificial hormones and antibiotics, and fed GMO feed that’s been heavily sprayed with glyphosate weed killers.

The reality of our nation’s new technologically-altered agricultural industry, speaks to O’Brien’s concerns. 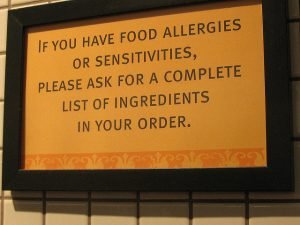 If you’re dealing with an autoimmune challenge such as food allergies, you know that management of the condition, while helpful, is not exactly what you’re looking for. You want better than that. And that’s a goal that ultimately requires all of us: you, us, scientists, government, and industry.

For optimal health is not a “us or them” proposition. Profits aren’t made when products and industry aren’t supported by someone. We are that someone. If we’re serious about treating disease, we must be willing to not only change lifestyle habits that promote disease but to embrace them authentically.

To do so, we don’t have to wait for those scientific results or government bans. The truth is, we can begin to exercise caution today. In doing so, we may just find our demand pioneers new industry while keeping ourselves out of harm’s way.

Images by Own Work & miheco