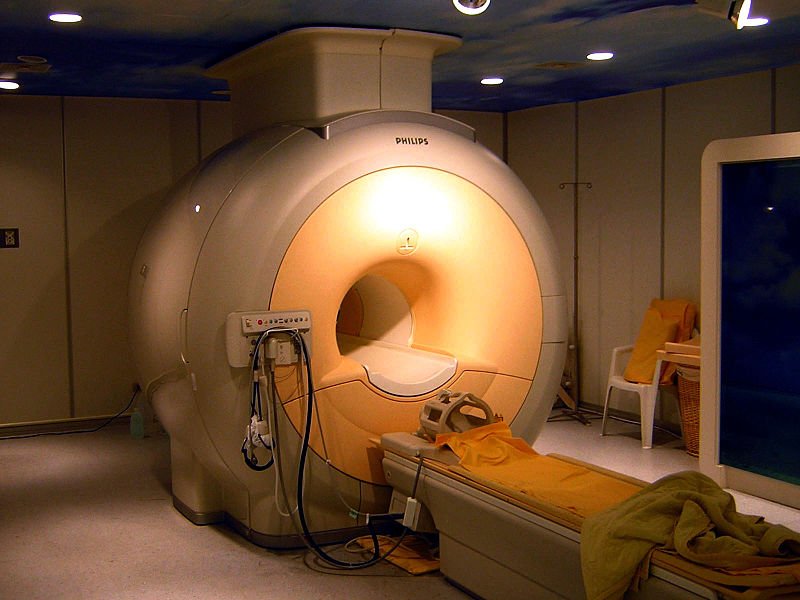 Here’s a blunt truth: Mercury amalgam fillings are no friend to your health. As we’ve discussed before,

When a person has these so-called “silver” fillings, mercury vapor is outgassed with every bite and swallow. Even something as benign as brushing your teeth can release vast amounts of vapor, which then gets inhaled and makes its way into the bloodstream.

And so can some MRI scans, research shows. 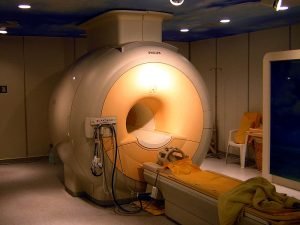 Most recently, a new study in Radiology found that mercury release can be especially strong after patients are subjected to magnetic resonance imaging with the new and powerful 7.0 Tesla (7.0-T) scanner. This device uses stronger magnetic fields than standard 1.5-T devices to get better images.

Sixty extracted human teeth were filled with mercury amalgam. Nine days later, the teeth were placed in artificial saliva. One group was then exposed to 7.0-T MRI for 20 minutes. A second group was exposed to conventional MRI. The third group were used as controls, so received no exposure.

Mercury release from the 7.0-T group was four times higher than in either the conventional or control groups.

While increasing numbers of dentists have quit amalgam, turning instead to tooth-colored composite resins and ceramic restorations, a good many conventional dentists continue to use mercury amalgam for fillings in the less visible back teeth, believing them to be stronger and more durable. And untold numbers of people around the world still have amalgam fillings in their mouths.

But the tide has at least begun to turn. As of this month, European dentists can no longer place amalgams in children, pregnant women, and breastfeeding mothers – a critical first step toward a total ban in the near future. Meanwhile, a A petition drive is underway, urging the FDA to follow suit. If you’ve not already done so, we encourage you to take a moment to sign and share it.

But while the EU stresses that the move is for the sake of the environment rather than mercury’s direct effects on human health, health stands to benefit. We know that mercury is highly toxic even in low doses. As the IAOMT notes,

mercury taken into the body can accumulate in virtually any organ. An estimated 80% of the mercury vapor from dental amalgam fillings is absorbed by the lungs and passed to the rest of the body, particularly the brain, kidney, liver, lung, and gastrointestinal tract. The half life of metallic mercury varies depending on the organ where the mercury was deposited and the state of oxidation, and mercury deposited in the brain can have a half life of up to several decades.

Here in Dr. Rehme’s office, we practice mercury-free,mercury-safe dentistry. “Mercury-free” means that we never use mercury amalgam. “Mercury-safe” means that we follow strict and proven methods to safely remove and dispose of mercury fillings, protecting the health of our patients, ourselves, and our environment.

Learn more about our mercury-safe practices.