How Grungy Can a Toothbrush Get? Very! Here’s What to Do 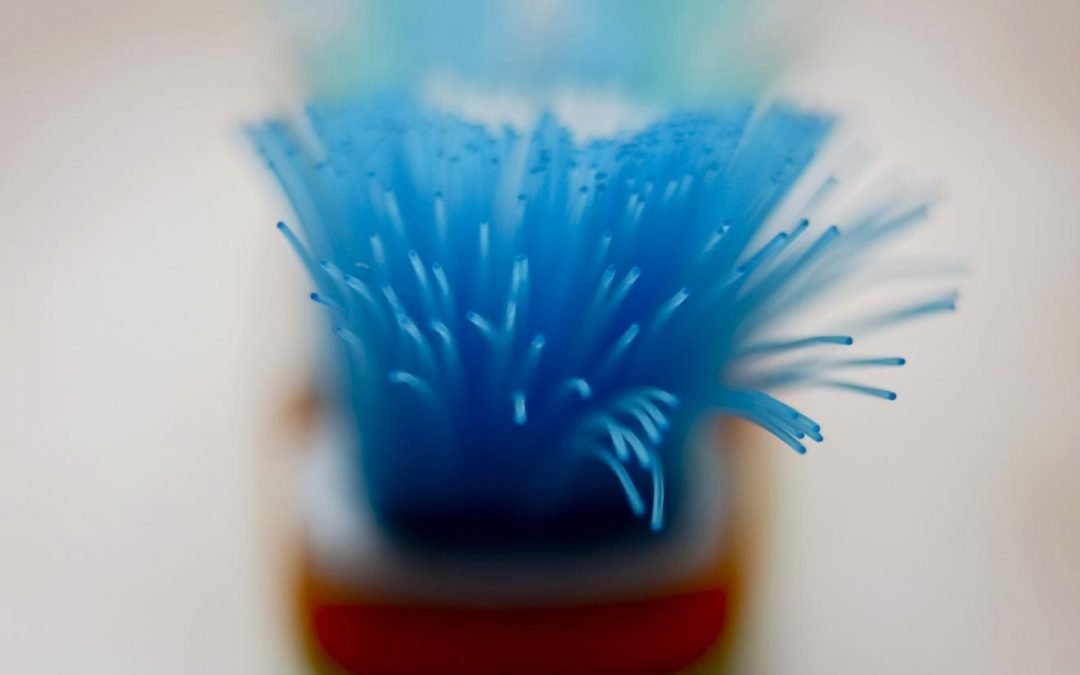 “You’ll never want to brush your teeth again!” Or so went one common reaction to research presented a few weeks ago at the annual meeting of the American Society for Microbiology.

That research found that more than half of all toothbrushes used in shared bathrooms were contaminated with fecal matter.

Pretty gross. Yes. And it gets worse.

“The main concern is not with the presence of your own fecal matter on your toothbrush, but rather when a toothbrush is contaminated with fecal matter from someone else, which contains bacteria, viruses, or parasites that are not part of your normal flora,” stated study leader Lauren Aber, a graduate student at Quinnipiac University, in a press release.

The researchers calculated that there was an 80% chance that the fecal matter came from someone other than the toothbrush user.

And yet, such contamination shouldn’t really all that much of a surprise. Through recent years, a number of popular TV shows have shown how germy even a clean bathroom can be. Each time you flush the toilet, a plume of mist and microbes rises up and wafts on the air, settling where it will – and as MythBusters once showed, “where it will” can be far outside the bathroom, as well. 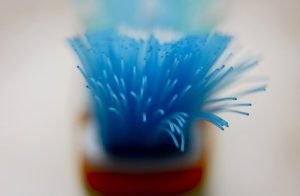 This isn’t the only thing that can make a toothbrush grungy. A 2012 review in Evidence-Based Dentistry showed that brush design, as well as how it’s stored can play a role, too. For instance, closed storage – sheathing the brush head, say, or storing it in a drawer – tends to increase bacterial load.

And not all of that bacteria comes from fecal matter. Plenty can come from your own mouth – another supremely germy place. Even when clean, the typical human mouth hosts up to 100,000 bacteria per tooth, with up to 200 difference species present at any one time.

Not all of these are bad. Indeed, a completely germ-free mouth is an impossibility. What you want is a healthy balance of oral flora. For there are some kinds we need – to aid digestion, to protect the teeth from pathogens, and other tasks.

As for the bad, you’re looking at things like strep, staph and lactobacillus. Viruses and other pathogens are typically present, too, including Candida albicans, a fungus that, among other things, works with S. mutans – the main bacterium involved in tooth decay – to make dental biofilms (plaque) even worse.

Suffice it to say, there’s plenty that can make your toothbrush something you’d rather avoid – yet you know you need to clean your teeth. So what can you do? A few things: