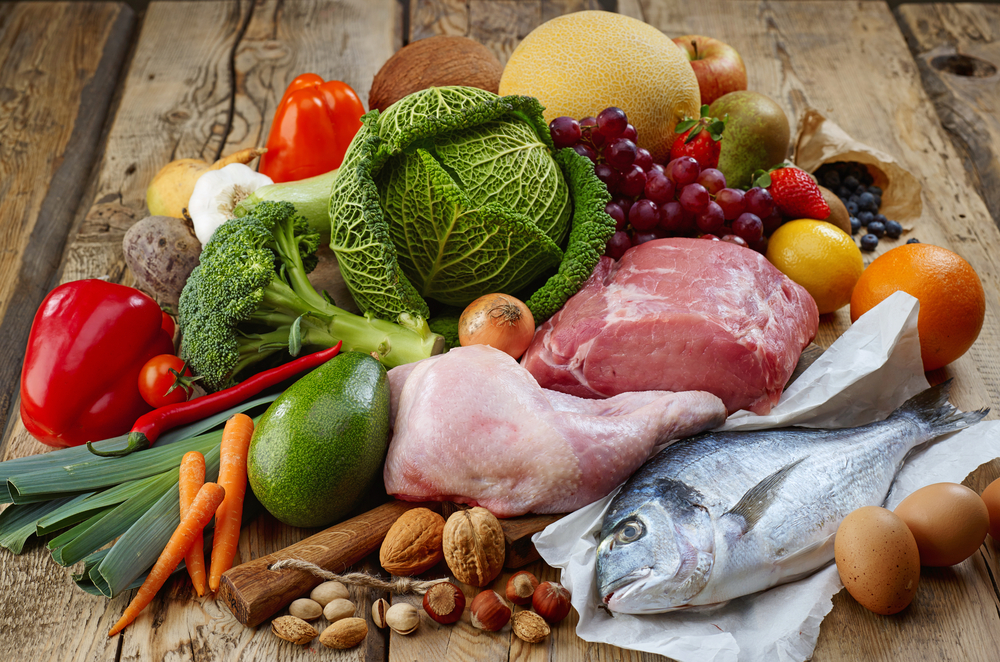 Several years ago, we blogged about a couple of fascinating studies that showed how dietary changes alone can be enough to actually reverse the progress of gum disease. The key was shifting away from refined carbs to something closer to a paleo, primal, or Wise Traditions diet, with a greater micronutrient intake.

As we noted back then, this research

echoes the pioneering research of Dr. Weston Price, whose surveys of traditional cultures showed that dental problems arose upon the introduction of refined sugar and flour. Traditional, nutrient-dense diets, on the other hand, promoted full genetic development and good oral health.

Now comes a new systematic review in BDJ Team to lend further weight to such findings.

Its authors sifted through hundreds of scientific studies looking into the impact of carbohydrate restriction on periodontal (gum) health. Four met their criteria: three randomized controlled trials (long considered the gold standard for medical research) and one case series (a type of study that either tracks subjects with a known exposure – such as a particular treatment – or examines medical records for exposures and outcomes).

Both of the studies we blogged about earlier made the cut. Both were found to be of moderate quality. The other two were determined to be of strong/high quality.

And all four found that gum health improved when participants shifted away from refined carbs. They had less inflammation, less bleeding on probing, and shallower periodontal pockets.

Some of this, the authors note, was likely due to the carb restriction – less than 130 grams in the three RCTs they included – since refined carbs are known to cause glucose and triglyceride spikes. This, in turn, ramps up inflammation.

But they also point out that the low-carb diets also included greater intake of antioxidants, which counteract inflammation. This was surely a factor, as well.

Consequently, they suggest that in addition to providing periodontal therapy,

Of course, addressing nutrition as a key component of mouth/body health has been standard operating procedure in our office for years – one more way in which biological dentistry has been way ahead of the curve.