Is One Kind of Power Toothbrush Better Than Another? 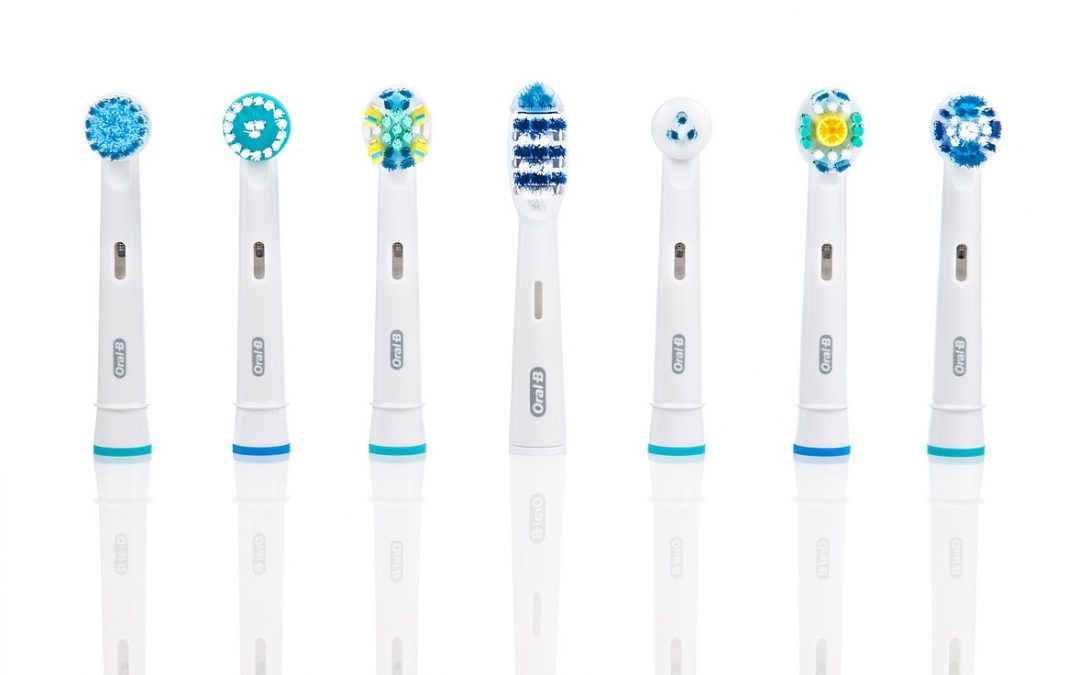 It’s been several years since we looked at the issue of whether electric toothbrushes are better than manual ones for controlling plaque. The early evidence suggested they were, and research since then continues to favor power brushes.

Even so, the fanciest, most advanced toothbrush in the world won’t do you much good unless you use it regularly, with the right technique, along with flossing or otherwise cleaning between your teeth and along the gumline.

Ultimately, the best toothbrush is the one you use twice a day, every day, whether manual or electric – and if electric, whether oscillating/rotating or sonic.

Oscillating/rotating brushes do just that: Their brush heads spin quickly, vibrating or pulsating to help loosen the biofilm (plaque) that regularly coats your teeth. Sonic brushes vibrate much, much faster, with tens of thousands of movements per minute. That’s roughly 10 times faster than an oscillating brush and impossibly faster than anyone could ever hope to do with a manual brush.

But does that make sonic brushes better than oscillating ones? Not really, suggests a recent review and meta-analysis in the International Journal of Dental Hygiene.

After searching two major medical research databases, the authors found 32 studies that met their criteria. All were randomized clinical trials involving healthy people and compared oscillating toothbrushes with sonic ones. Each trial had to be at least 4 weeks long and track at least one of several oral health measures: plaque index, bleeding on probing, number of bleeding sites, and gingival index.

The last three are measures of periodontal health in particular. Bleeding is a sign of active gum disease.

Comparing and analyzing the results of those 32 studies, the authors found that oscillating brushes tended to do a slightly better job, leading to significantly more improvement in most of the aspects measured.

But although the difference was statistically significant, it was small. As the authors wrote,

The current review has demonstrated that both types of PTB [power toothbrushes] are effective in dental plaque removal and in improving the parameters of gingival inflammation. With a moderate degree of certainty, this review, therefore, concludes that there is a small but clinically relevant significant difference in favour of OR-PTB [oscillating/rotating brushes] over HFS-PTB [sonic brushes].

But ultimately, they add, choosing one type over the other is largely a matter of choice.

For many, the choice is to opt for the oscillating brush because they cost much less. Sonic toothbrushes can be a little spendy – no small consideration in these economically challenging times.

It’s kind of good to know that at least when it comes to power toothbrushes, the more economical choice delivers results just as good, if not slightly better, than the more expensive option.

And if you’d rather just stick with a manual brush – the most inexpensive option of all – feel no qualms about it. Again, the best brush is ultimately the one that you use regularly and well.