Is There a Link Between COVID-19 & Oral Health? 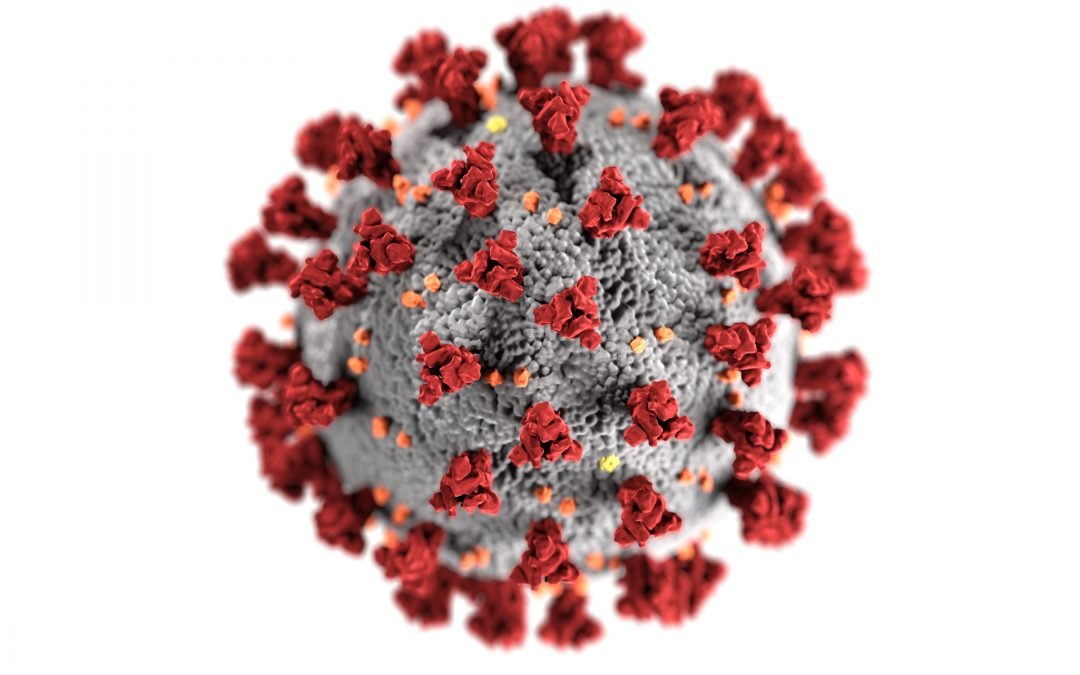 By now, you’re probably well aware of the risk factors for complications from COVID-19 – age, obesity, diabetes, hypertension, and such.

Yet as a recent paper in BDJ notes, such risk factors “do not account for the other 52% of deaths arising from COVID-19 in often seemingly healthy individuals.” One possibility it’s authors explore? Poor oral health.

“Microbial immigration and elimination are constant between the oral cavity and the lungs, allowing for a healthy microbiotic distribution,” said the research team.

This equilibrium can alter drastically during illness, allowing microbial overgrowth and injury to the lungs. Lower respiratory infection is initiated by the contamination of the lower airway epithelium by inhalation of microorganisms encompassed in aerosolised droplets, or by aspiration of oral secretions associated with oral disease (containing microorganisms such as P. gingivalis, F. nucleatum, P. intermedia).

Poor oral hygiene can make things worse. “Good oral hygiene,” on the other hand, “has been recognised as a means to prevent airway infections in patients, especially in those over the age of 70.”

Simply, oral bacteria are easily inhaled into the respiratory tract, where they can trigger bacterial “superinfections” that may spur or intensify conditions such as pneumonia, acute respiratory distress syndrome (ARDS), and sepsis. In fact, 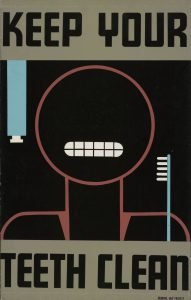 Notably, the pre-existing conditions that raise the risk of COVID complications are also associated with bacterial imbalance in the mouth.

Because of such connections, the authors recommend maintaining or improving hygiene as a preventive measure during a COVID-19 infection.

This not only jibes with earlier research highlighting the mouth/lung health link but also studies like the one we recently told you about, in which oral rinses were found to be helpful in reducing viral transmission.

One new study in the Journal of Korean Medical Science confirmed that chlorhexidine in particular – a powerful antimicrobial rinse – may be effective against COVID-19 specifically, at least in the short term.

There’s a lot yet to learn about COVID-19, but so much of the research that’s been done on prevention and protection just continues to put you on a path you’re pretty familiar with, where a healthy tooth/body connection may be your first – and best – line of defense against all kinds of chronic conditions and infections.

Want to learn more about the BDJ study? Here’s lead author Dr. Victoria Sampson elaborating on how “oral health is directly correlated to the health of our body.”