Wheels of Justice Turning Slowly in the Fluoride Fight 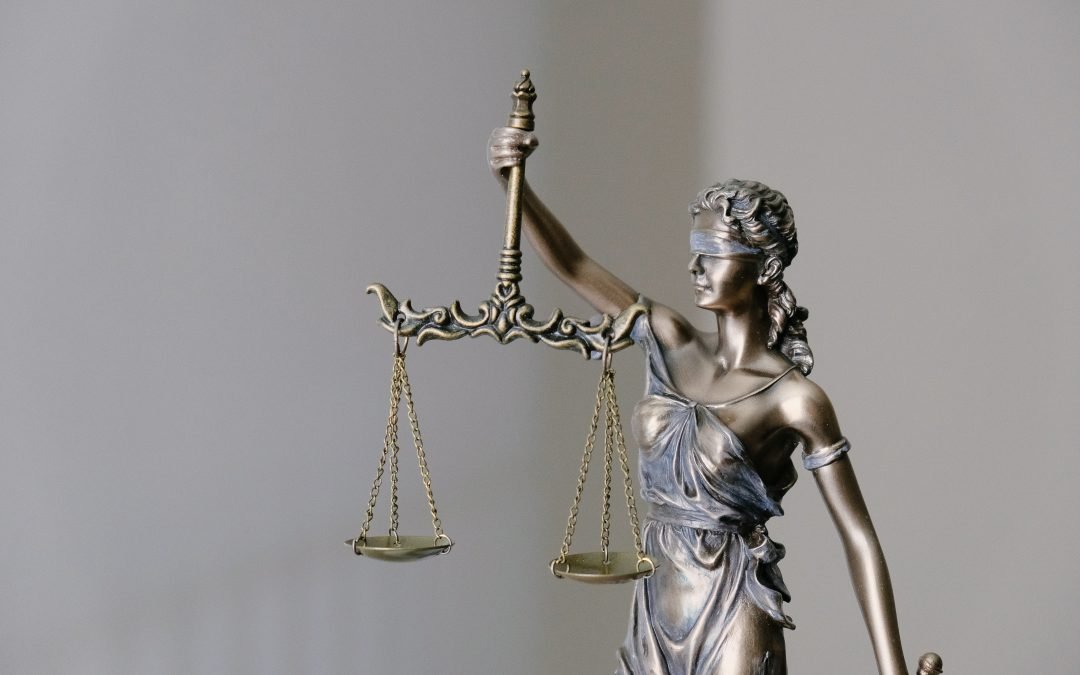 The legal battle over water fluoridation is facing another delay after Judge Edward M. Chen of the US District Court in San Francisco postponed his ruling regarding the EPA’s regulation of fluoride. The case, filed back in 2017, pits the EPA against a group of plaintiffs, including the Fluoride Action Network (FAN), Food and Water Watch, and Moms Against Fluoridation.

Chen said it’s likely he’ll still rule on the case, but he’s suggesting that for now the plaintiffs either file a new petition or that the EPA reconsider the plaintiff’s 2016 petition. He’s set a status briefing for both sides to be held via video conference on August 6.

Of course the goal of the lawsuit is to end the 75-year old practice of adding fluoride to public water systems, backed by plenty of scientific evidence on the harm that can come from ingesting fluoride.

We would rather see EPA do something now to help begin trying to protect the public. 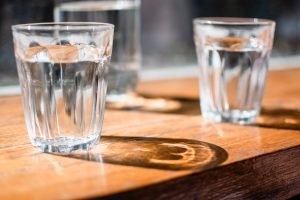 Still, there were many highlights throughout the trial as plaintiffs made their case, including expert testimony by Dr. Philippe Grandjean, epidemiologist at the Harvard School of Public Health. Grandjean testified he found “no reasonable doubt that developmental neurotoxicity” was “a serious human health risk associated with elevated fluoride exposure.”

Grandjean’s calculation (using the EPA’s preferred risk assessment methodology) showed that a pregnant mother drinking just one glass of fluoridated tap water a day would exceed a dose that would lower a child’s IQ by one point.

Two other experts – Drs. Howard Hu and Bruce Lanphear, both medical doctors and research scientists – also provided strong testimony, making clear that ingesting fluoride has the potential to lower the IQ of children. Their statements were particularly damaging to the EPA because both had actually done work for the agency.

Dr. Lanphear is the EPA’s “go-to-man” on lead’s neurotoxicity, and his work shaped their lead standards. In the case of Dr. Howard Hu, the EPA partially funded his groundbreaking work on fluoride.

Chen referenced this research in his explanation, saying

The Fluoride Action Network live-tweeted throughout the trial, providing its own assessment of the motivation behind Chen’s ruling.

Judge is intimating that FAN has essentially won the case, but he’s giving the EPA a chance to right their wrongs.

“While this isn’t a final victory for FAN,” said the organization’s director Dr. Paul Connett said,

it indicates a path forward to achieve that final victory. Needless to say we are very excited about this outcome…. The invisible science is now visible and the voiceless have been heard. It’s official, it’s in the record, and no one can take that away.