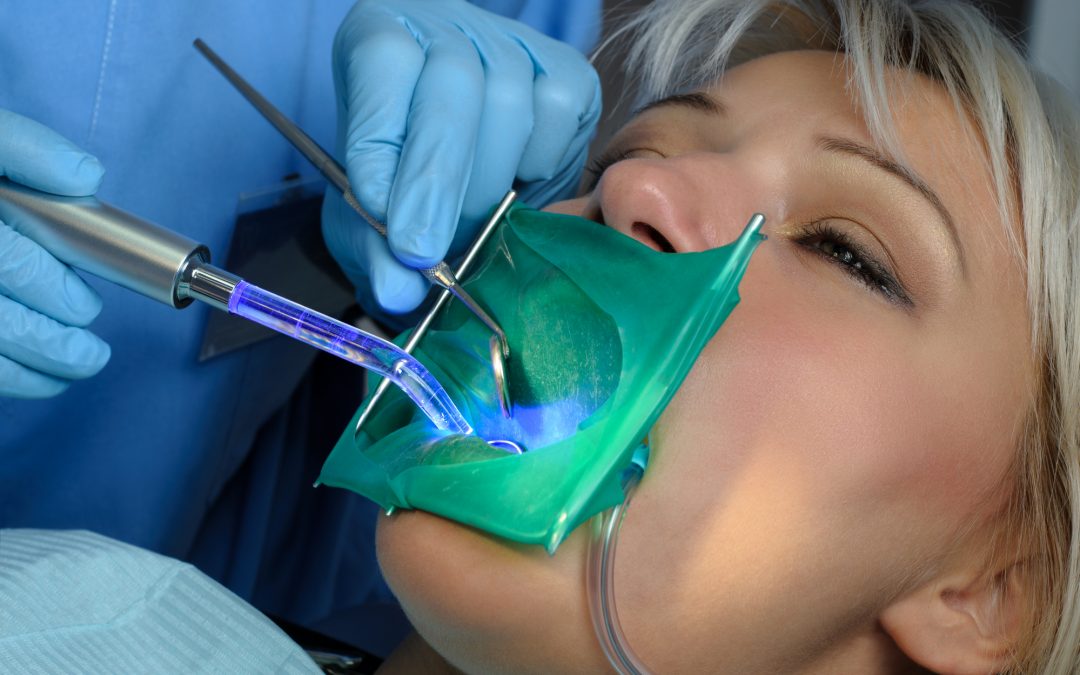 Modern technology has done wonders for dentistry, but there are some decidedly low-tech tools that can make a profound difference in your dental care.

The rubber dam is one of them – a square nitrile sheet that’s used to isolate the teeth we’re working on. (Some dams are made out of latex, but in our office, we use non-latex nitrile.) Why would we need to isolate them?

And according to a recent review by the Cochrane Oral Health Group, using a dam can mean better results for fillings and other dental restorations.

The researchers sifted through many years of studies, finding six that directly compared the results of tooth repair when a dam was used versus some other isolation method. The studies involved over 1300 patients, mostly children, and five of the six compared dental dams with cotton rolls. The other compared them with an isolation technology called Isolite.

While there wasn’t “robust enough” evidence to make a call with the Isolite comparison,

the evidence suggests that when a rubber dam is used rather than cotton rolls, tooth repairs may be more likely to remain in place and be in good condition after six months.

But there’s another vital role that dental dams have to play in a biological dental office like ours. They help reduce exposure to mercury when a patient chooses to have their amalgam fillings removed and replaced with biocompatible alternatives.

Research has shown that they make a difference. A study in the journal Dental Materials, for instance, found that

dental amalgam had a statistically significant impact on the mercury levels found in plasma and urine in the patients tested, and that the use of a rubber dam during removal of all amalgam restorations significantly reduced the peak of mercury in plasma following removal.

Other studies, such as this, have echoed these results.

But the use of a rubber dam is just one part of the extensive safety procedures we follow when a patient entrusts us to replace their mercury fillings. Always the IAOMT’s SMART protocol guides us, keeping you, us, and our environment safe from exposure to one of the most potent neurotoxins there is.

Here’s what that protocol involves: