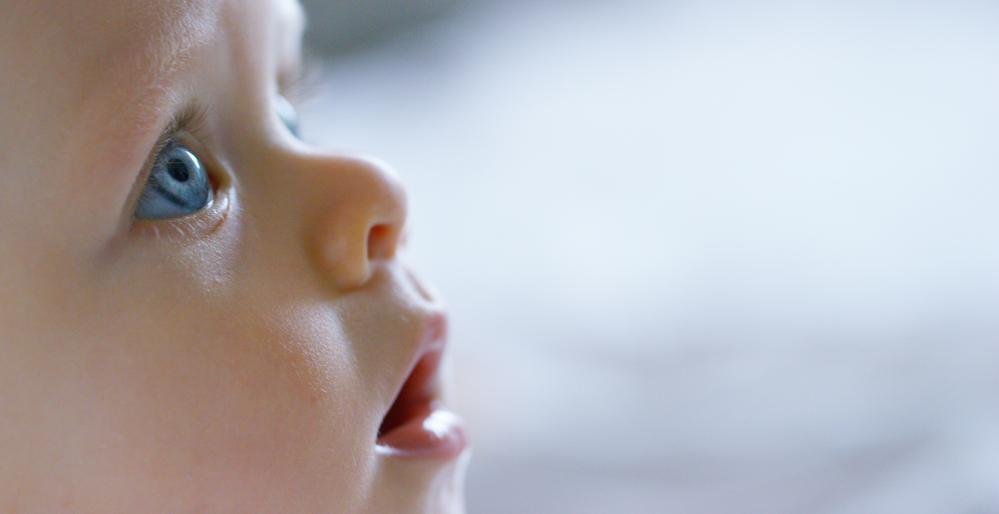 We’ve heard a lot through recent years about the relationship between prenatal fluoride exposure and lower IQ. Fluoride is neurotoxic, after all. But, crucial as it is, that isn’t necessarily the only reason for concern. A study just published in Environmental Research offers the first documented evidence that fluoride exposure in the womb can lead to larger birth size.

When a child is large for their gestational age, it can present problems for mother and child alike. For the mother, it can make delivery more difficult. The baby can get injured during the birthing process. The infant may have breathing problems. Birth defects are more likely. In some circumstances, neonatal intensive care may be needed.

In other words, it’s no minor matter.

The new study involved 583 Swedish mother/child pairs from a birth cohort study known as NICE (Nutritional impact on the Immunological maturation during Childhood in relation to the Environment). The mothers’ fluoride exposure was measured through their urine during late pregnancy. Measures of the various thyroid hormones in their blood were also taken. Hospital records were used to get the weight, length, head circumference, and gestational age at birth for each child.

Roughly 30% of the children were born large for their gestational age. The researchers found that with every 1 mg/L increase of fluoride in a mother’s urine, the risk of their child being large went up.

Importantly, the median fluoride level amongst the mothers in this study was significantly lower than the 1.5 mg/L limit that the World Health Organization recommends.

Food intake didn’t appear to affect fluoride levels, but there was “a weak positive correlation with tea, which may be the result of the additional water consumption and of the tea intake itself,” the authors wrote. “Black, followed by green, tea is known to contain more fluoride than other tea items.”

This may also explain why fluoride concentrations were higher during the autumn and winter months, since more tea is likely consumed when the weather is cold.

“Considering the ubiquity of fluoride in drinking water and that being born large for gestational age is linked with perinatal complications,” the authors concluded,

additional prospective cohort studies are warranted to confirm our findings and to elucidate the mechanisms by which fluoride may affect intrauterine growth. Furthermore, we believe that our findings highlight the need for further research on the possible adverse effects of early-life fluoride exposure on child development and health.

For more on the documented health impacts of fluoride, this overview from the International Academy of Oral Medicine & Toxicology (IAOMT) – with access to scientific references – is a great place to start.

And for tips on how to get fluoride-free water, check out this earlier post on the Tooth/Body Blog.