Making Sure You Have Enough Vitamin D for Your Teeth 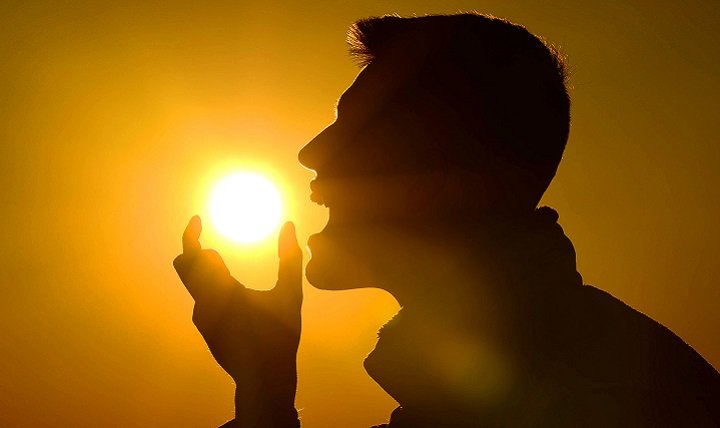 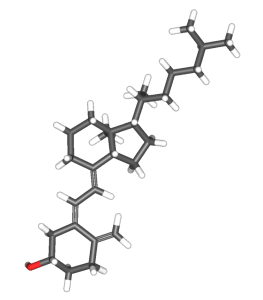 Vitamin D is an essential nutrient for oral health. Among other things, your gut needs it to efficiently absorb the calcium from your food. After absorption, it helps ensure that you have enough calcium and phosphate in your blood to keep your teeth well mineralized, protected against decay.

Of course, D is essential to your overall health, as well. If you don’t get enough, you can wind up with bone disorders such as osteomalacia – the condition known as rickets in children. It can also mean a weaker immune system and slower wound healing. Depression and fatigue may happen, as well.

Deficiency can even be seen inside of teeth. Archaeologists, for instance, may look for microscopic deformities in the tiny rings of a tooth’s dentin, which indicate a lack of this nutrient. Dentin is the layer of semi-hard tissue that lies between the hard outer enamel and the delicate inner pulp.

Originally, looking for such deformities meant cutting open the tooth. This method is destructive, though, and archaeological samples are in limited supply. But now researchers have found that they can read the individual’s vitamin D status through x-ray images.

By using X-rays to study the readily observable shapes of the “pulp horns”—the dark shadow at the centre of the image of a tooth—they found a consistent, recognizable pattern that could prove helpful not only to their studies of archaeological teeth, but to living people who may not realize they are suffering from vitamin D deficiency.

The pulp shape in a healthy person’s tooth resembles an arch topped by two cat ears, while the pulp shape of a person who has had a severe deficiency of Vitamin D is asymmetrical and constricted, and typically looks like the profile of a hard-backed chair.

The discovery of this pattern may prove as much of a help in modern dental health care as studying archaeological samples from long-gone societies. In the meantime, a simple blood test can tell if your D levels are healthy or lacking. 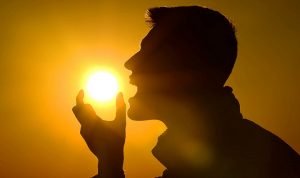 How do you make sure that you don’t develop a vitamin D deficiency? The easiest way is to regularly get some sunshine. Your body naturally makes D when your bare skin is exposed to the UV rays in sunlight.

Yet deficiency is on the rise, and our modern lifestyle has a lot to do with it. Indoor jobs and hours of indoor screen time take their toll. Many of us spend less time outdoors than we did in the past.

The heavy use of sunscreen is also an issue. While it blocks out the bad, it also blocks out the good. You don’t want to get so much sun that you damage your skin, but it’s good get some unprotected sun time.

There are other options, as well, such as including more D-rich foods in your diet. Fatty fish such as salmon and mackerel have the highest amounts. There’s also the infamous cod liver oil that was traditionally taken by those who live where sunlight is limited, such as the Arctic in winter.

Smaller amounts of vitamin D are found in beef liver, cheese, egg yolks, and some mushrooms. Many food products are fortified with vitamin D, although it may not be a high-quality form of the nutrient.

If nothing else works, there are always supplements. Here caution is advised. Be sure that you take vitamin D3 – ideally, combined with vitamin K2. (They work together in your body.) And be sure you don’t take more than you need. Vitamin D is fat soluble and thus stored in the body. It’s possible to take too much, which creates problems of its own.