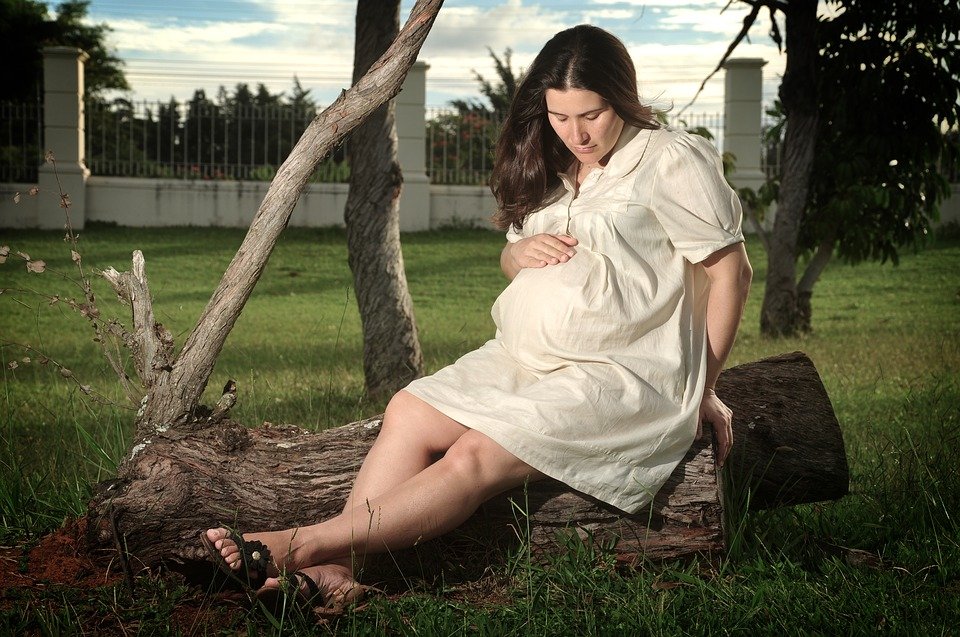 A couple years back, the European Union took a huge step toward the ultimate phase-out of mercury amalgam in dentistry: banning its use in kids, pregnant women, and breastfeeding mothers.

And just in case anyone needs more proof that this was the right thing to do, they need look no further than a pair of recent studies.

One Norwegian study, published last month in PLOS ONE, sought to understand the potential risk of perinatal death and exposure to mercury via amalgam fillings in the mother. (Perinatal death refers to both stillborn infants and neonatal deaths.)

Data from more than 72,000 women was analyzed along with data on perinatal death from the Medical Birth Registry of Norway. The authors found that the more mercury fillings a mother had, the greater the risk of losing her baby – a finding consistent with earlier research.

An earlier study in the International Journal of Occupational and Environmental Medicine investigated pregnancy outcomes among dental workers, who may be routinely exposed to both mercury vapor and particulate.

Unsurprisingly, the dental workers had a higher mean level of mercury in their urine and lower blood antioxidant activity. As for their babies?

Pregnant dental staff suffered higher odds of developing spontaneous abortion and pre-eclampsia and giving birth to babies smaller for gestational age. This may be linked to oxidative stress induced by exposure to mercury.

Yet the ADA, FDA, and other institutions continue to insist that mercury amalgam fillings are perfectly safe. Meanwhile, EU nations and other countries around the world are leading the way toward a mercury-free future for dentistry.

“The use of dental mercury must be stopped,” says Dr. Rehme.

No one should have toxic mercury put into their mouth where it continuously leaks, especially when brushing or chewing. These studies validate decades of research demonstrating this outdated dental material poses a substantial threat to human health.

The Minamata Convention requires each nation to take action to reduce the use of mercury amalgam in dentistry. When will the US finally step up?