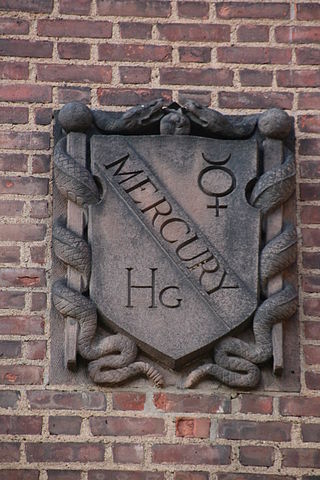 We’re closing in on the 6-year anniversary of the Minamata Convention on Mercury, and while there is still much work to do, there have been some terrific developments toward a mercury-free future this past year.

Most recently, researchers confirmed that while a lot of mercury vapor is released when amalgams are removed, exposure is dramatically reduced when the dental team follows the IAOMT’s SMART protocol for safe amalgam removal.

As Dr. Rehme – current president of the IAOMT – told the media upon publication of this study, “Based on this science, we have strongly recommended that safety measures be enacted for dental procedures involving these silver colored fillings.”

Other good news comes from Consumers for Dental Choice, another major advocate for healthier dentistry. Recently, their Campaign for Mercury-Free Dentistry has been especially active in Maine, where the state dental board has stopped enforcing a law requiring dentists to give patients with a fact sheet covering the benefits and risks of amalgam fillings.

“In Maine,” said Charlie Brown, national counsel for the organization,

the pro-mercury dentists are breaking the law each time they do not give out this fact sheet before doing a mercury filling. Our petition gives the dental board a simple pathway to enforce the law.”

In an interview for this year’s Mercury Awareness Week, Brown told Dr. Mercola of another great development: Following the FDA’s request for public comment on medical devices, 80% of responses – four times that of all other devices combined – were about amalgam.

“People are sick and tired and they made it clear that the No. 1 public interest on medical device regulation is amalgam,” Brown says. “They’re sick and tired of FDA coddling up to the ADA, as it’s done this entire century.” 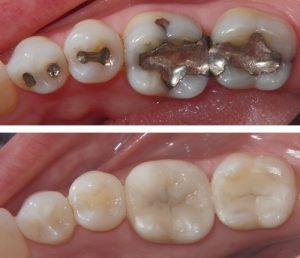 As Dr. Rehme and other biological dentists around the world continue to advocate for mercury-free, mercury-safe dentistry, we also want to recognize these health advocates who support our cause.

As usual, Dr. Mercola is matching contributions made this week to Consumers for Dental Choice – up to $150,000 – to help them in their work toward eliminating the use of mercury in dentistry. If you can help them out at all, now is the perfect time to do so!

The more we work together to support each other now, the sooner we can achieve a mercury-free world for all.

Looking for more ways to get involved? Start here.