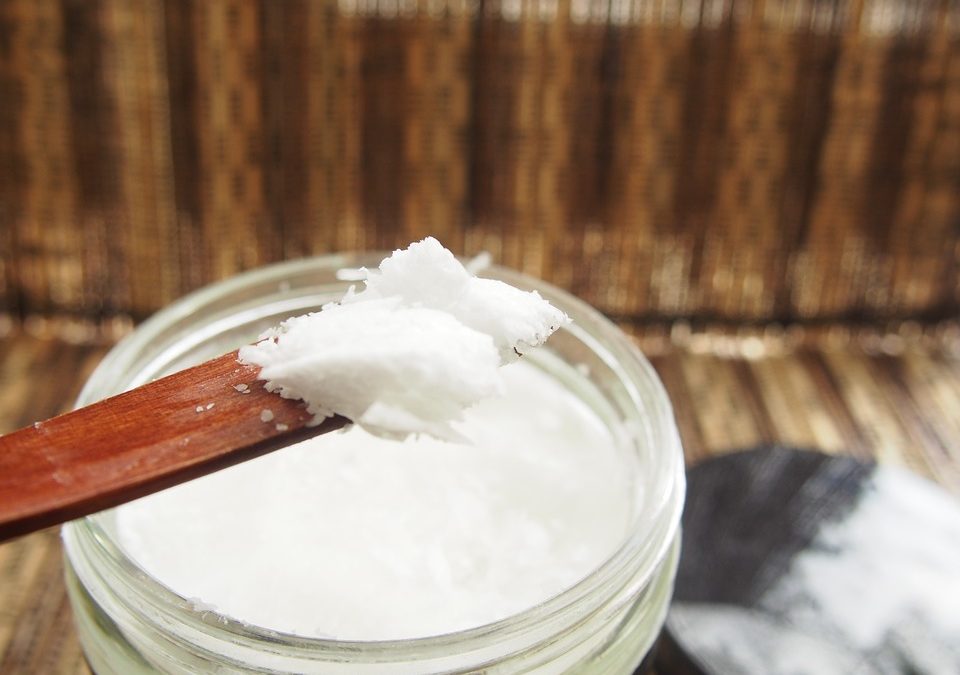 The latest findings were presented last week at the 2019 meeting of the International Association for Dental Research in Vancouver, Canada.

The examiner-blinded study compared oil pulling with chlorhexidine – a commonly prescribed chemical rinse. Chlorhexidine is very effective for controlling oral pathogens – the “bad bugs” involved in gum disease – but it also stains teeth. (It doesn’t taste all that great either.)

After a month, all of them had less plaque and healthier gums, but the improvements were especially pronounced for the coconut oil and chlorhexidine groups. While those who pulled with sesame oil averaged a 12% reduction in plaque and gingivitis scores, the drop was 25% for the other two groups.

“Oil pulling using coconut oil is found to be as effective as chlorhexidine in reducing plaque-induced gingivitis with no noted side effects,” [researcher] Dr. [Shweta ] Sharda concluded.

The results suggest there may be some science to support oil pulling.

Indeed, just within the past year, we’ve seen several studies that have reached this conclusion.

For instance, research published earlier this year in the Research Journal of Pharmacy and Technology likewise found no significant difference between pulling with coconut oil and chlorhexidine. Both reduced plaque scores and harmful bacteria.

The chlorhexidine mouthwash and oil pulling with coconut oil produces near similar effects in terms of plaque formation and reduction of oral bacteria….

Other researchers have looked just at the impact of oil pulling without comparing it to chlorhexidine. In a study of 62 college students, half of whom were instructed to pull three times a day, two days a week for a month and half of whom did not, the researchers found that

Findings such as these continue to confirm what we’ve observed clinically for years: oil pulling – particularly with coconut oil – can make a big difference for the better.

If you’ve not yet tried it, starting is simple. First, buy a good quality organic virgin coconut oil (or for even more of a boost, ozonated coconut oil). Steer clear of refined or fractionated oils. You’ll find some helpful tips for choosing a brand here. 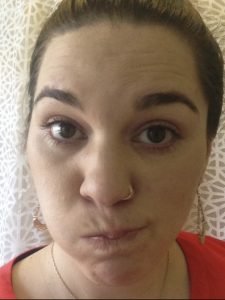 Take about a teaspoon or two of the oil and begin swishing it around in your mouth to get it melting. (Raw coconut oil is solid at room temperature.) As it liquefies, keep swishing.

At first, even a few minutes of pulling can seem a lot, and that’s okay. If you can’t go for more than a few minutes at first, just spit out the oil into a trash can. (Don’t spit it down the sink, unless you want to clog your pipes.) Eventually, though, you should work up to about 15 to 20 minutes of swishing the oil around your mouth.

Once you’re done, spit it into the trash and carry on with your day.

Fifteen to 20 minutes can sound like a lot, but the nice thing about oil pulling is that you can be doing other things at the same time – showering, making breakfast, reading the paper or checking your social media pages…however you like to get your day started.

We think you’ll be pleased with the difference it can make.

Note: If you are pregnant, breastfeeding, have crowns (caps) on your teeth or wear braces, consult your dentist before starting oil pulling.