My Plate or Theirs?: Citizen Interests vs. Food Lobbyists 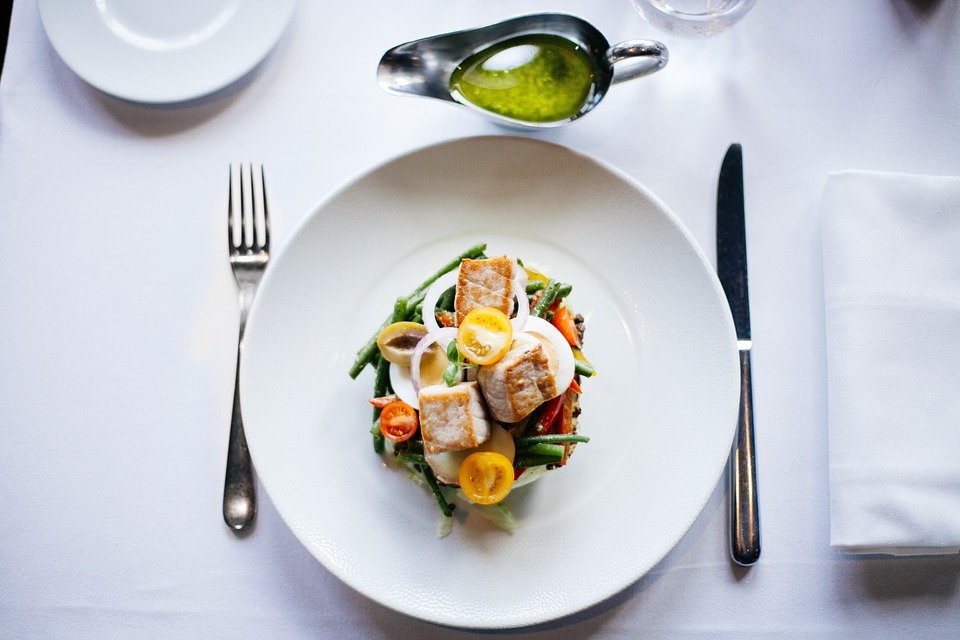 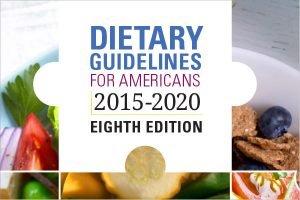 Every 5 years, the US Department of Agriculture (USDA) releases its Dietary Guidelines for Americans. Published just before the end of the year and released to the public in January, the guidelines are powerful, influencing government programs such as the National School Lunch Program, the Special Supplemental Nutrition Program for Women, Infants and Children (WIC), and the Supplemental Nutrition Assistance Program (SNAP), to name a few.

The guidelines also have the potential to steer us toward healthy choices. But with two-thirds of Americans overweight and about half living with at least one chronic disease, clearly, this isn’t happening.

So every new edition of the USDA guidelines can feel a little disappointing. Though there are some good recommendations this year – limiting added sugars, for instance – too often they get morphed into meaningless mantras. “Less than 10 percent of daily calories should come from added sugars”? Who do you know who’s going to calculate that out every day?

As Anna Almendarala recently wrote over on HuffPo, guidelines like these just perpetuate

the government’s confusing and obtuse tradition of telling people what NOT to eat in terms of percentages, nutrients and calories. Trying to advise people to limit nutrients by percentage of calories is of almost no practical use to the average American, said Charles Mueller, an associate professor of clinical nutrition at New York University.

Meantime, she notes, recommendations from the independent advisory committee’s report – a report we blogged about this past summer – are suspiciously MIA. For instance,

The independent advisory committee’s report contained explicit warnings to lower red meat and processed meat consumption. But these warnings are nowhere to be found in the DGA’s finalized five “overarching guidelines,” the document’s topline summary. Instead, they’re buried deep….

The scientific committee suggested that consideration for environmental sustainability be included in the DGA. Nutrition experts continue to be disappointed that this recommendation was shelved due to intense pressure from Congress and meat industry lobbyists, a decision that was confirmed in Oct. 2015.

That pressure is a big part of the problem.

Deja Vu All Over Again

When Congress created the USDA back in 1862, the agency was charged with two key functions: 1) To educate the public on agricultural issues and food policy, and 2) To work with food producers to provide a reliable, consistent food supply.

If the USDA is responsible for developing markets for agricultural products, and eaters are the market, how does the USDA determine whose best interest to serve when those interests are in conflict? Can it even do so?

Consider what happened back in the late 1970s, when the USDA’s Basic Four Food Plan had become the subject of controversy. Scientists were calling for revisions in the attempt to reduce heart disease and other diet-related illnesses. At that time, mainstream opinion held that fat and cholesterol were the bad guys. So in the report “Dietary Goals for the United States,” the Senate Select Committee on Nutrition and Human Needs called for reductions in cholesterol, total fat, and saturated fat.

This did not sit well with the cattle and dairy industries, as you can imagine. The official report was modified. “Eat less meat and milk” was out; “choose lean meat and nonfat milk” was in.

Then again in 1992, just before the USDA’s first Food Guide Pyramid was about to be unveiled, the National Cattlemen’s Association met with then-Secretary of Agriculture Edward Madigan to express their concern that the new pyramid would hurt beef sales. The Association told Madigan they were in alliance with the National Milk Producers Federation and other food producing associations in opposing the latest guidelines.

Again, USDA caved. The pyramid came out with 33 changes to its structure, many of which were changes that the meat and dairy associations had demanded.

So What Is Healthy Eating Anyway?

Maybe it’s no big surprise that the overall message to consumers is, in the words of Roberto Ferdman, writing for WaPo, “pretty confusing.”

When they tell you what to eat, they speak directly, naming foods that are easy to identify. When they tell you what to avoid, they speak opaquely, referring to nutrients that are hard to grasp. In some places, they remove older warnings about certain foods. In others, they add new ones about the same foods. In other words, they still say not to eat them.

All together, the guidelines risk leaving a public as unsure about what they should and shouldn’t be eating as before. 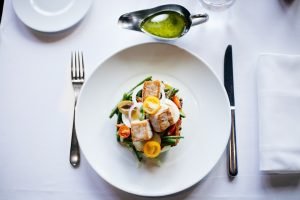 This may make the cattlemen happy. But it leaves a bad taste in the mouths of many. Some, like Dr. David Katz, Director of Yale-Griffin Prevention Research Center, “express extreme disappointment in how the political process so thoroughly coopted what begins as science.”

Fortunately, healthful eating is far less mystifying than government guidelines can make it out to be. As Michael Pollan famously put it, “Eat food. Not too much. Mostly plants.” As we mentioned before, it’s hard to go wrong with that.

For more on food guideline battles and the rise of what Pollan calls “nutritionism,” check out his 2007 New York Times Magazine piece “Unhappy Meals.”