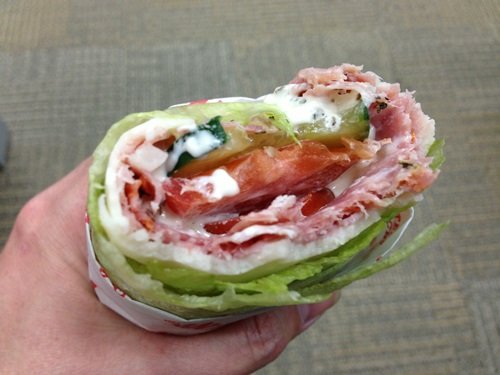 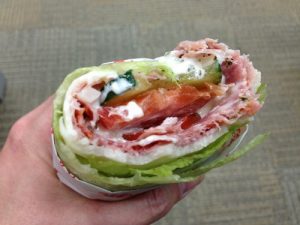 After years of having the low-fat mantra beat into our brains by the media, food industry, and others, the statement may seem controversial, if not downright heretical: High-fat diets are good for your health.

Science continues to document the benefits.

At the University of California, Davis School of Veterinary Medicine, nutritionist John Ramsey has spent the past two decades looking at factors that contribute to aging. As Futurity recently reported,

While calorie restriction has been shown in several studies to slow aging in many animals, Ramsey was interested in how a high-fat diet may affect the aging process.

So he turned his attention to ketogenic diets – high in fats, moderate in proteins, low in carbs. On a standard or high-carb diet, the body uses glucose as its main energy source. On a ketogenic diet, because so little carbohydrate is being consumed, the body switches to fat-burning via a process called ketosis. Ketosis breaks fats into smaller molecules called ketones. These are then burned for energy instead of glucose.

In Dr. Ramsey’s latest study, lab mice were split into three groups. One ate a standard high-carb rodent diet; one ate a low-carb, high-fat diet; and one ate a ketogenic diet. All had the same caloric intake.

As it turned out, mice on the ketogenic diet lived 13% longer than those on high-carb diet. More, their physical strength increased. They showed better muscle coordination and memory function. They had less age-related inflammation and decreased frequency of tumors.

“The results surprised me a little,” said Ramsey in a news release on his study.

We expected some differences, but I was impressed by the magnitude we observed—a 13 percent increase in median life span for the mice on a high fat vs high carb diet. In humans, that would be seven to 10 years. But equally important, those mice retained quality of health in later life.

“This study,” he added, “indicates that a ketogenic diet can have a major impact on life and health span without major weight loss or restriction of intake.”

The study was published in Cell Metabolism, along with another that shed further light on the benefits of ketogenic diets.

Those on the ketogenic diet were not only more likely to live to old age than the mice that ate the high-carb diet. They also showed signs of better memory.

Dr. Newman’s team gave memory tests to the separate groups mice at both middle age (one year old for a mouse) and old age (two years). The ketogenic diet group performed just as well in old age as they did at middle age. In contrast, the mice fed the normal diet showed a typical age-related decline in memory function.

One reason for this may be the presence of one particular type of ketone, Beta-hydroxybutyrate acid (BHB). Previous research in humans has shown that BHB can improve memory function in individuals with cognitive impairment.

It’s likely that the benefits of a ketogenic diet are the result of the actions of BHB and similar metabolites. According to the study’s senior scientist, Dr. Eric Verdin,

We think the health benefits of BHB may go beyond memory and could affect tissues and organ systems.

We look forward to seeing future research that builds on studies like these and puts to rest the idea that low-fat diets are all that.